Wireless headphones for Garrett AT. NEW 2016 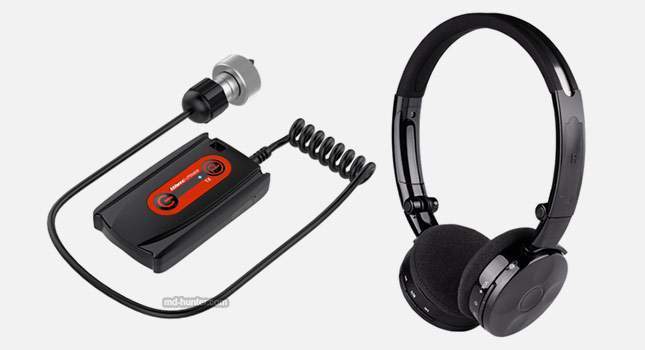 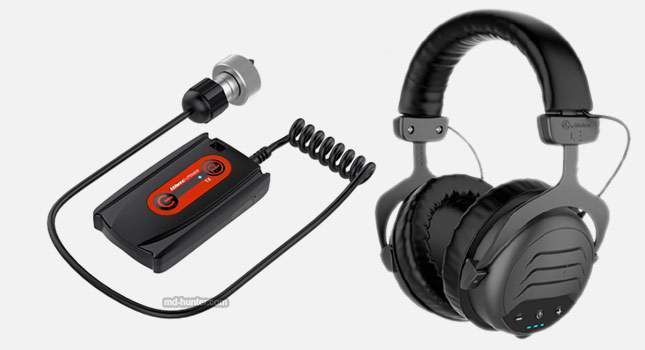 Deteknix also has the transmitters with other jacks. The W3S has a 3.5 mm jack. The W6S comes with a 6.35 mm one (thick jack, like in most detectors). The WR has a 6.35 mm jack socket input. 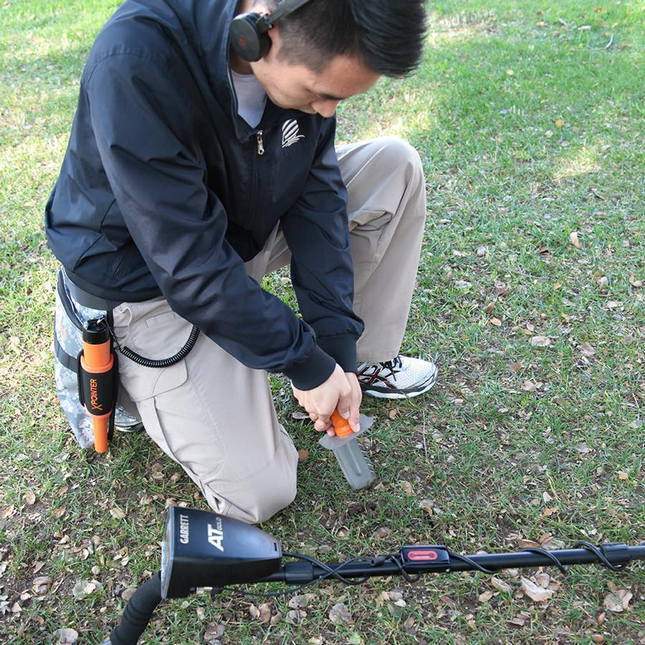 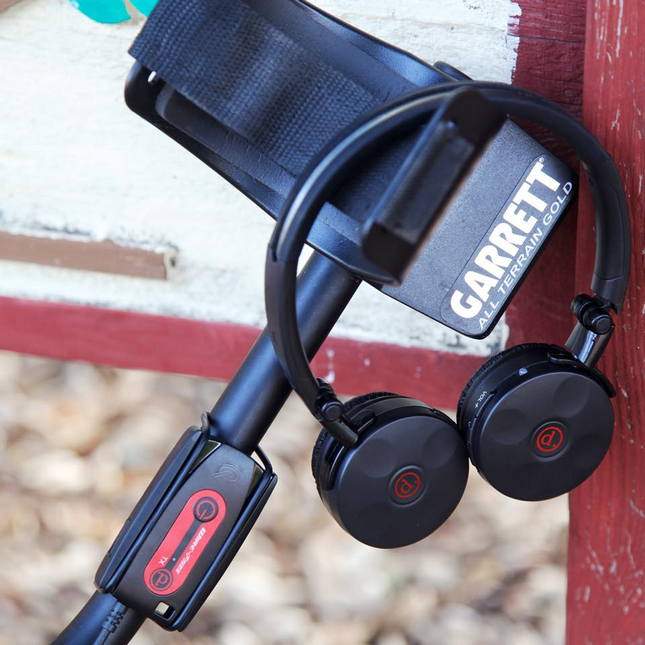 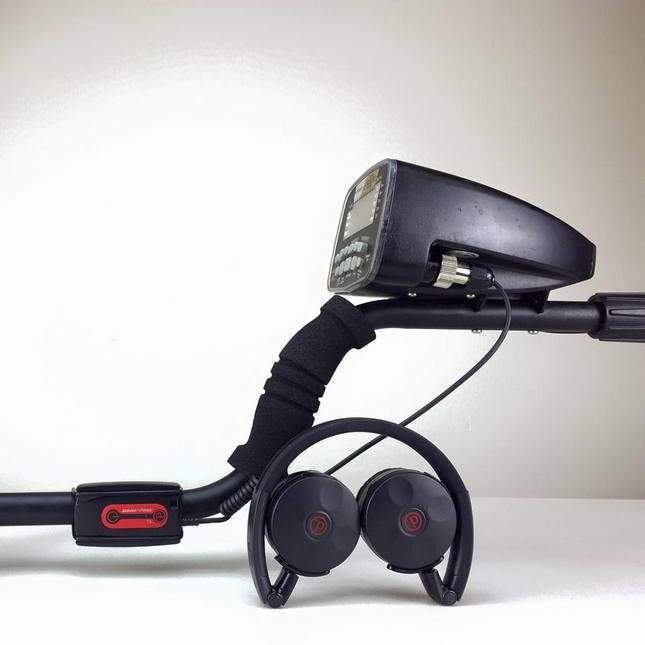 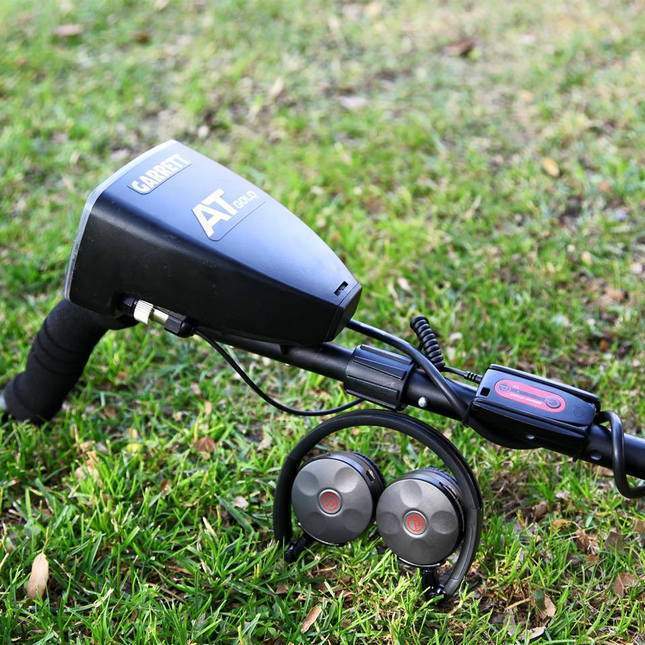 But they don’t look like underwater ones, do they? Or can they also be used underwater?

18 Responses to Wireless headphones for Garrett AT. NEW 2016