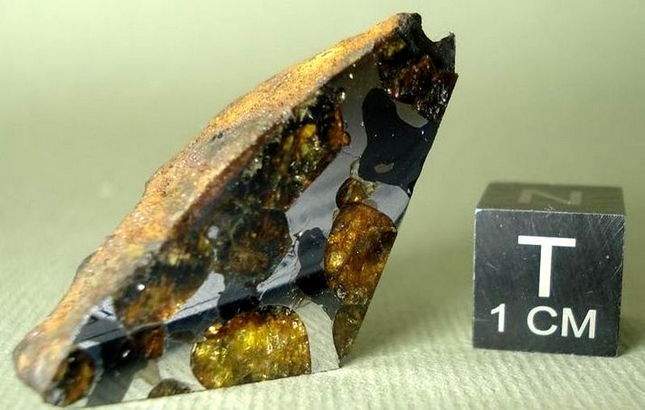 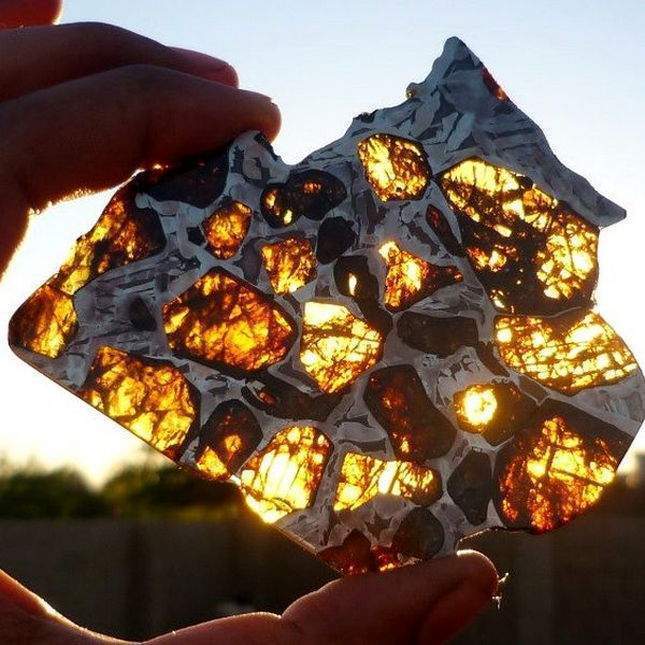 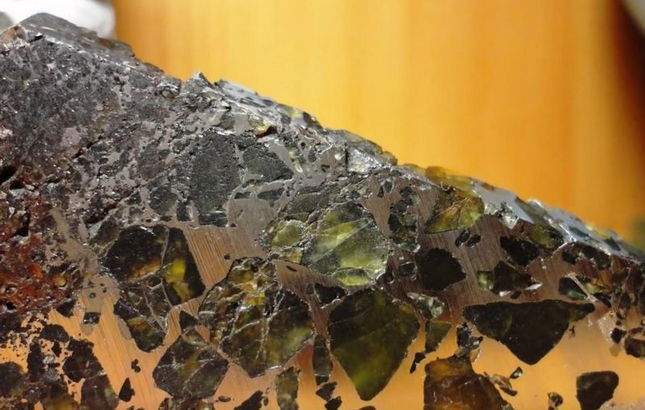 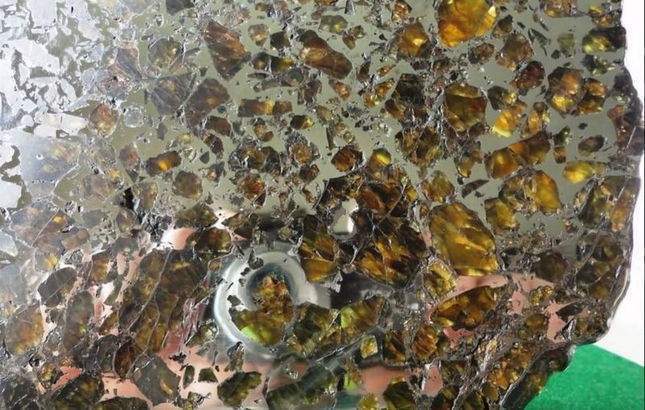 102 Responses to Pallasite meteorites. Expensive finds worth over $1 million