When checking the weight of different pinpointers I noticed that the Garrett PRO-Pointer China fake weighed less than the original. See the photo: on the scales. 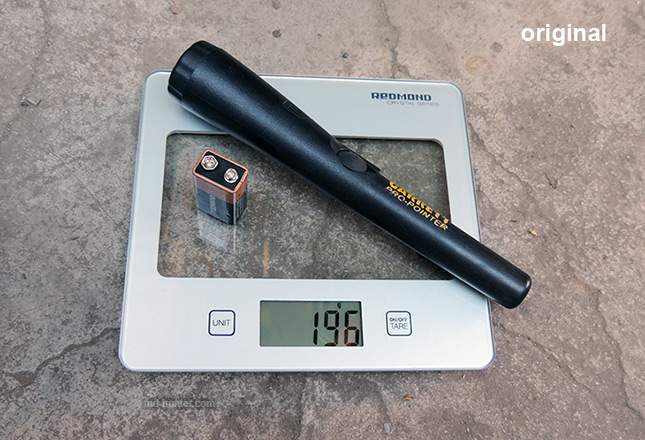 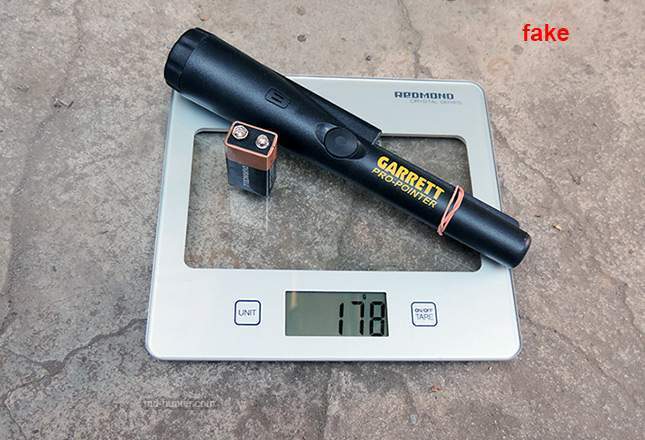 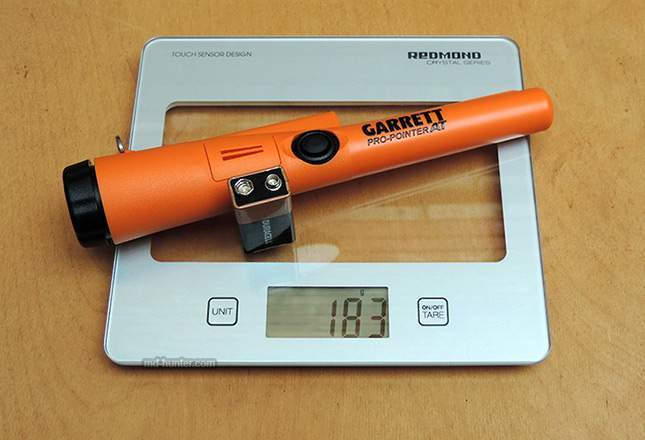 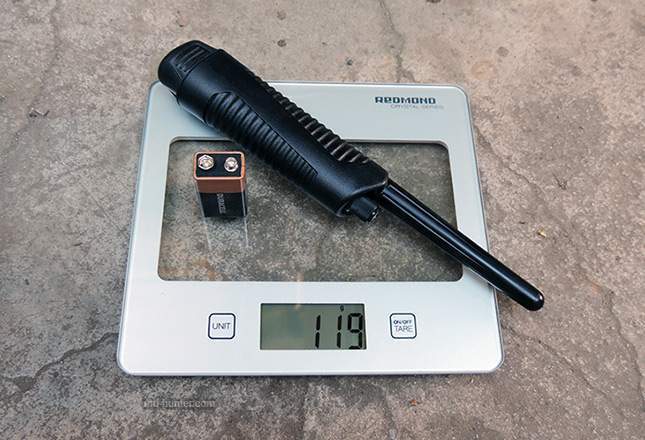 MarsMD POINTER. Weight: 180 grams (super color! on the dark ground this pinpointer can be seen best of all). 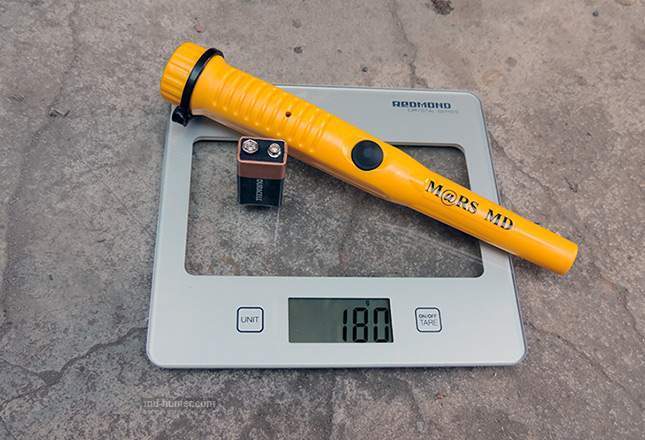 Minelab PRO-Find 25 pinpointer. Weight: 194 grams (is it being sold yet? we’re waiting for a new one from the manufacturer). 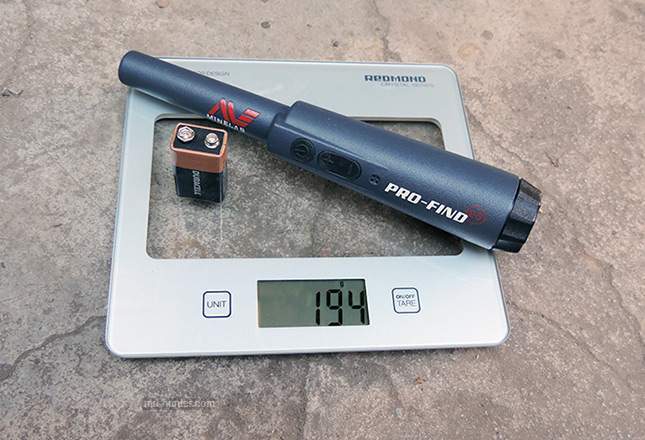 Whites TRX pinpointer. Weight: 186 grams (since recently it can be used underwater). 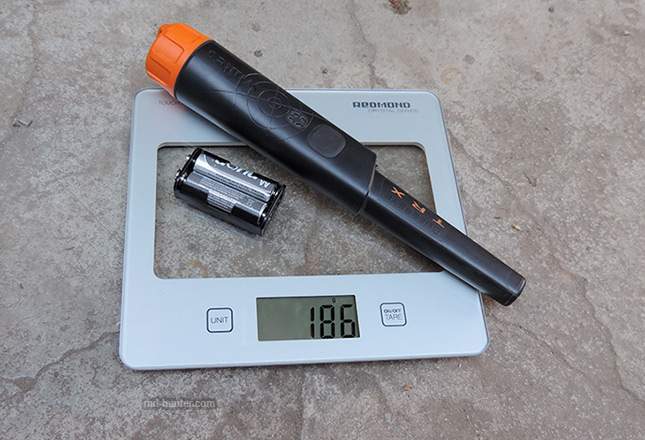 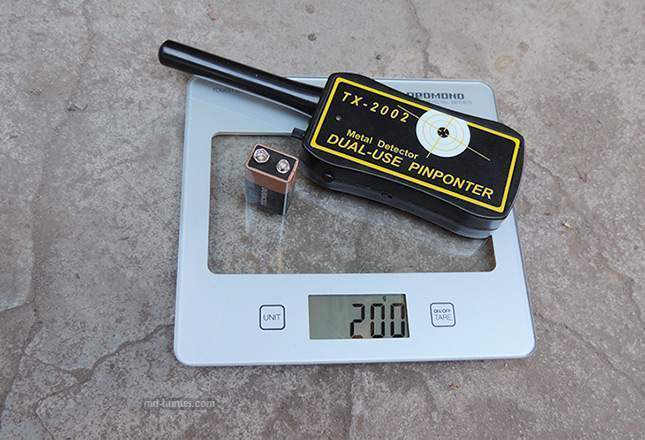 All pinpointers have been weighed with one and the same Krona battery (except the Whites TRX with 2 AA batteries). Separate weight of this Krona: 46 grams. 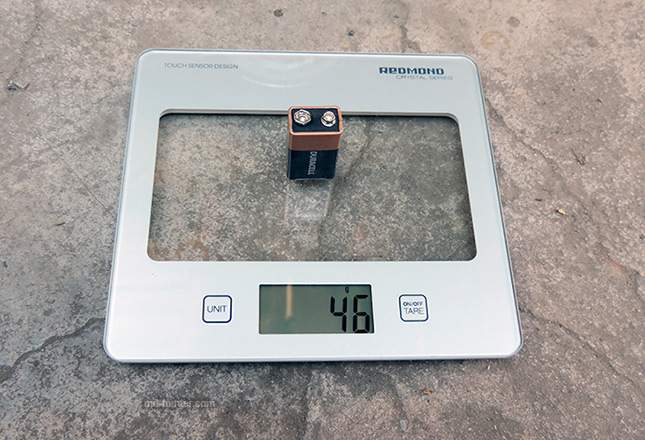 Find more information about all these pinpointers (and others) on Encyclopedia pages. Photo reports, treasure hunting videos, comparisons.