The Garrett Pro-Pointer pinpointer, one of the best. Reliable, comfortable and effective. But the pinpointer has a big drawback – China fake, which can’t be externally distinguished from the original.

The Garrett Pro-Pointer pinpointer China fake is marked with red. 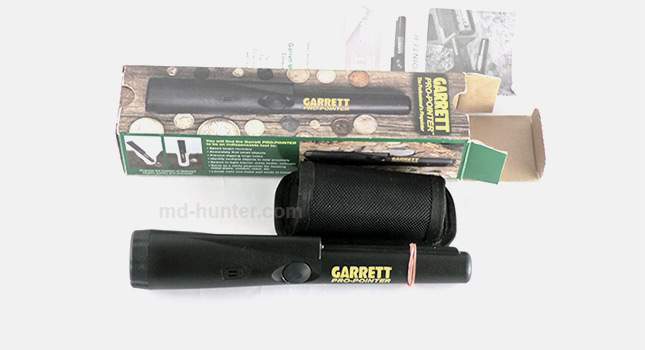 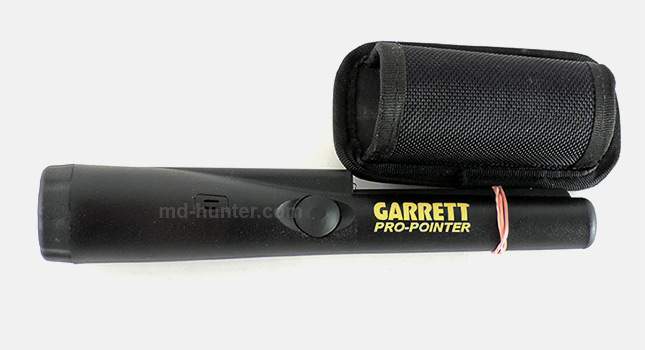 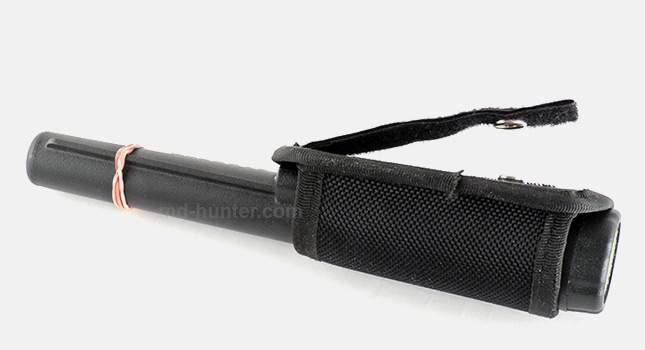 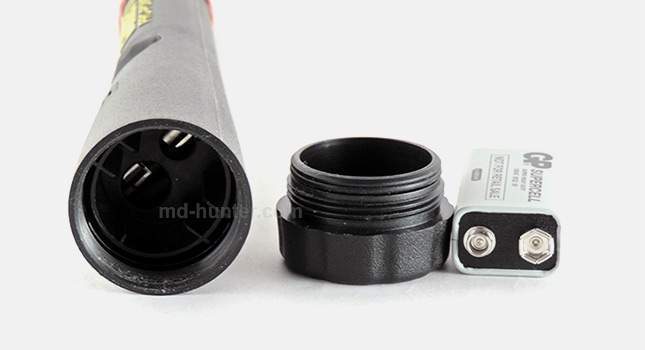 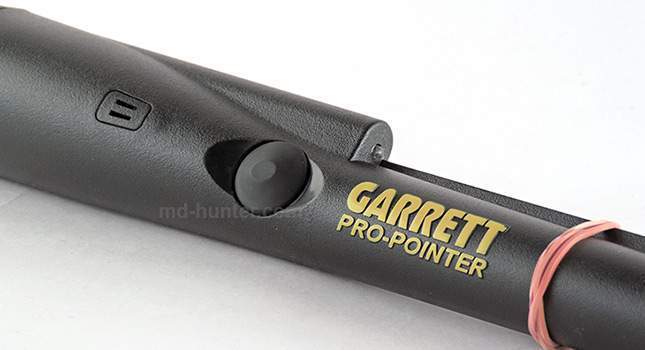 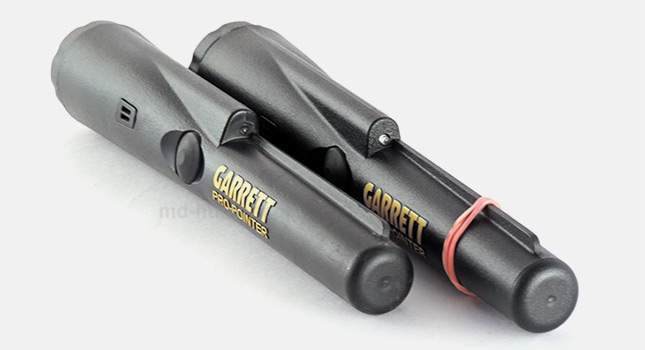 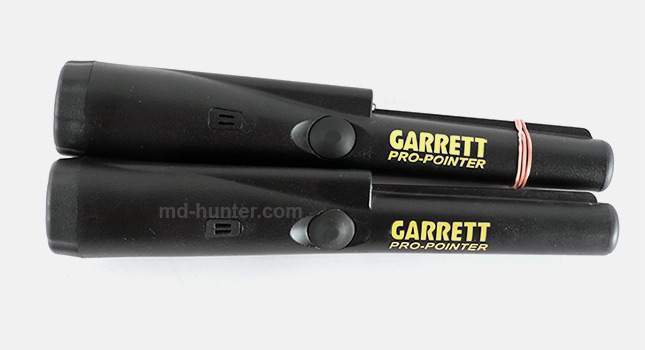 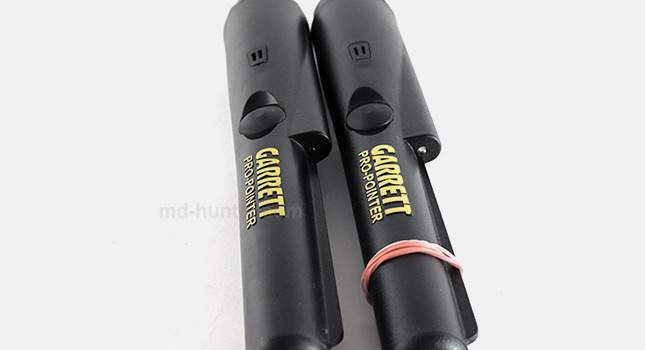 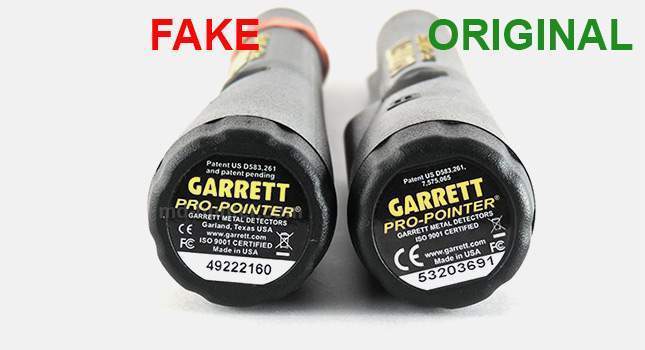 You can’t identify it externally. But if you know how the original Garrett must operate, you will determine the fake at once when turning it on.

The China fake has small detection depth and, most importantly, can’t operate in static/non-motion mode; you must move the pinpointer all the time to detect a target. The original Garrett Pro-Pointer always sees the target, even if the pinpointer is motionless.