A new Depar 14 Mono coil. Now distributors do it themselves

Depar has started releasing not only metal detectors, but coils under its brand name… This is the case when a distributor becomes a manufacturer. This fact is clearly not ordinary, the original manufacturers won’t like it. 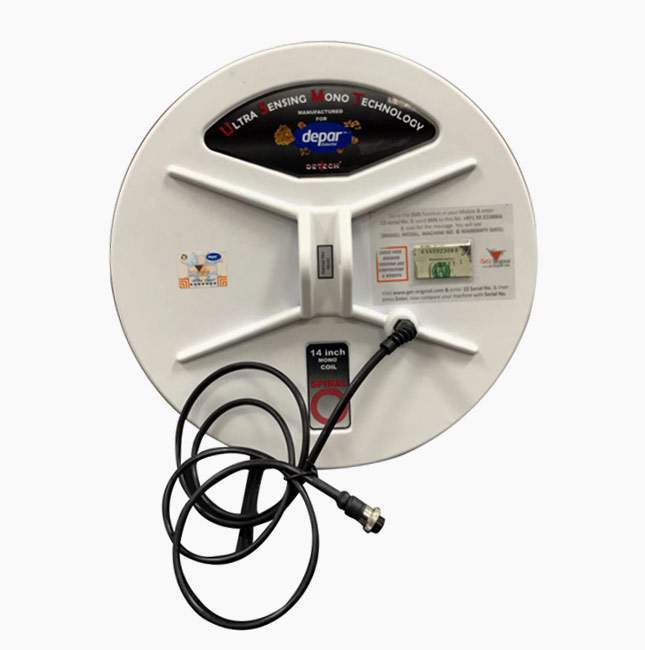 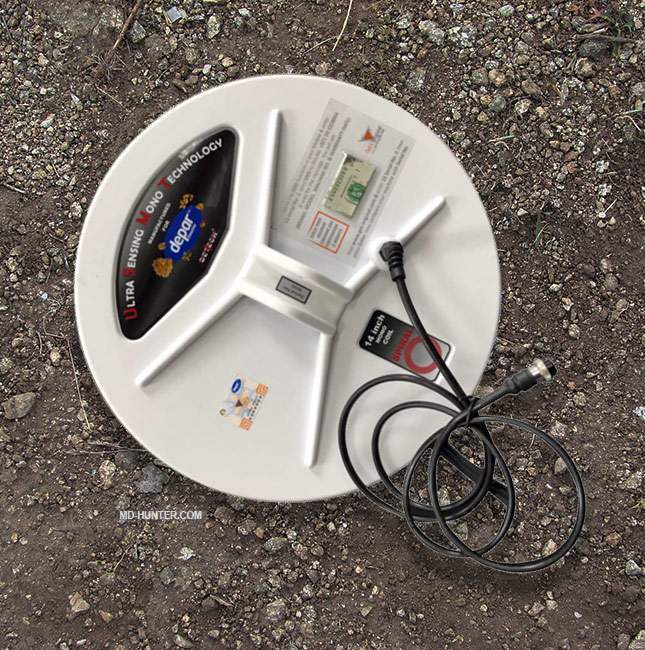 Consider this: don’t you find that there has already been such a coil? Entirely by accident, and a 14 Mono one, too ))

Let me remind you: this autumn Depar is in the limelight. The manufacturer has released a DEPAR DPR 600 metal detector (the clone of XP Deus) under its name. Furthermore, it’s Depar that has recently used a road roller to break 400 Fisher machines – claiming that these are counterfeits… Or maybe these aren’t fakes? But the competitive wars between manufacturers instead ))

One Response to A new Depar 14 Mono coil. Now distributors do it themselves