How swindlers cheat newbies right on the hunting spot 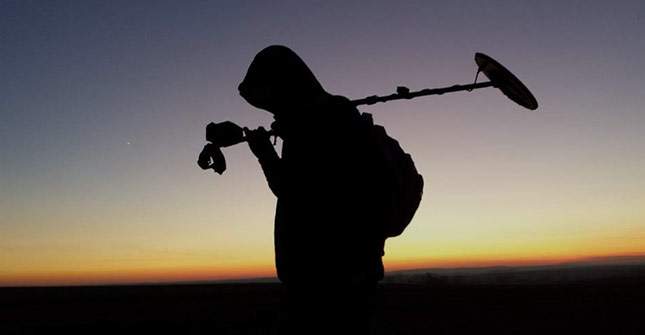 A common problem of newbies is that they don’t know where to go on a hunt. And what should such a beginner do? He should try to find the hunting sites himself. Or to find the company of experienced treasure hunters. The second option is simpler, and this is the one that is used by swindlers.

I will give you an actual example, but this deception has variations. Knowing its essence you will always be able to recognize an attempt to trick you.

Swindlers on a hunt 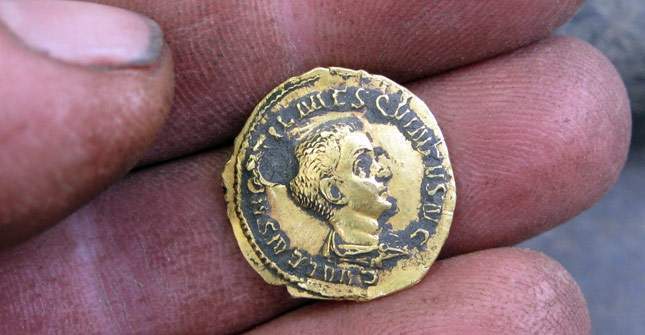 John, less than 1 year of metal detecting experience. He came across a proposal to hunt for Ancient Roman discoveries. Going out to the hunting spot with such finds is really awesome even for an experienced metal detectorist. John couldn’t miss such an opportunity and went out hunting in the company of a swindler (that was the one in his own self).

After about twenty minutes of searching the swindler called John – asking to recheck his signal with John’s detector. John checked – the signal was really great. He pushed the shovel blade into the soil (in that case, the swindler suggested John to dig up this find), and… a very rare gold coin appeared out of the hole.

Alternatively, it can be any find. The only thing that matters is having no doubt in its uniqueness and high price.

And then the weirdest thing started. The swindler declared that the find had been found by them both, but John, as a beginner, needed it more. So he was willing to give the super find to John right there and then… in return of a small compensation.

If this find looks like a million dollars, you can imagine this small compensation )) When verifying the coin, it turns out to be a fake, and nobody will compensate John for it.

More interesting and useful things can always be found in Diggers’ tips section. Happy hunting to everyone!