You won’t believe, but First Texas has released an update for its Teknetics Tek-Point and Fisher F-Pulse probes. The PP_R1 is the old version, the PP_R2 is the new one. The only thing is that you won’t be able to update it yourself. 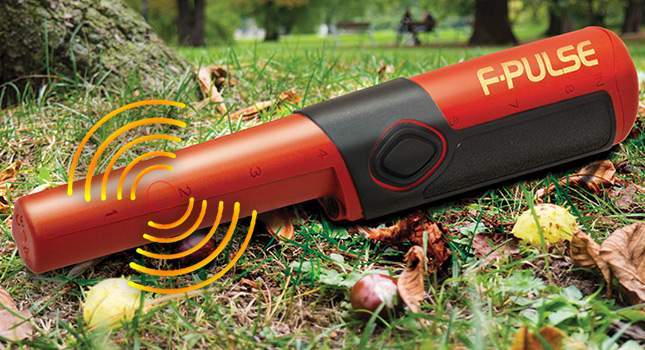 Many Teknetics Tek-Point and Fisher F-Pulse owners are complaining about false responses. Sometimes it ends in the product returns. A quick button press (to tune out the environment) calms the unit down for a while, but in 15-20 seconds false beeps appear again.

Warning: there isn’t any official information from the manufacturer here. Sadly, but FT frankly ignores (or covers up) the problems users have faced. All things written in this post are exclusively pinpointer owners’ experience or inkling.

Not all detectorists are up against the false signals problem while using the Teknetics Tek-Point and Fisher F-Pulse (these two are identical probes actually, it’s just color that is different). Some people’s probes work perfectly, whereas others start “falsing” when first time out. Presumably, the problem appears when you use non-standard high capacity batteries, e.g. the AA carbon zinc ones. Thus, if your pinpointer emits false signals, think about finding a batteries replacement solution. 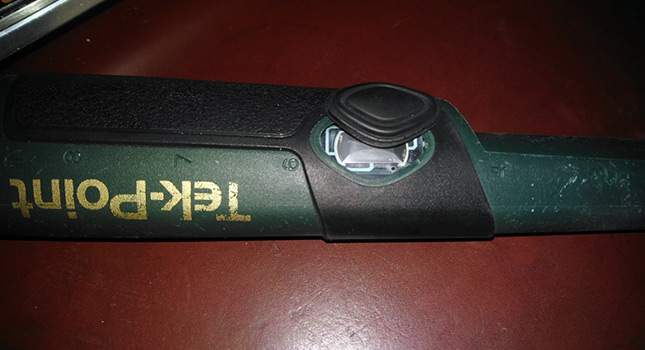 Commenter Антон writes that his Teknetics Tek-Point button fell out. And that’s definitely strange for the underwater probe which can be submerged up to several meters. Such pinpointers must be overdesigned.

First, it’s just a single case so far, and up to this day there haven’t been any technical failures stated in regard to the Teknetics Tek-Point and Fisher F-Pulse buttons on a wide scale. However, the owners need to be careful with the pinpointer button and always keep an eye on it. 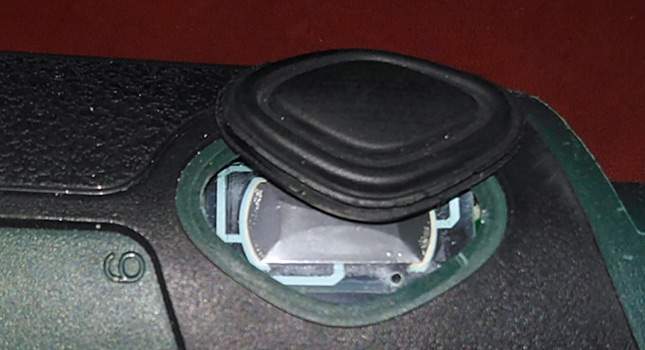 Second, the button breakdown is the most common pinpointer problem. This is the case of all the probes, not just the Teknetics Tek-Point and Fisher F-Pulse. And the more pinpointers will be sold, the more owners having problems will appear. The unit button is constantly pressed by the finger and is influenced by such factors as dirt, moisture, sand, temperature fall, careless transportation and storage. Usually, the protective rubber (button cap) tears first, and moisture penetrates inside through the holes.

Keep in mind (this refers to all pinpointer owners, irrespective of the model) that you can buy a rubber pinpointer button, a rubber cap, separately. It’s dirt-cheap, around $1-5 depending on the seller’s impudence. And you can replace this rubber yourself, there is nothing difficult about it. Here below you can see a list of tags. Find the tag ‘pinpointer repair’ and there will be examples of how to replace the rubber button. 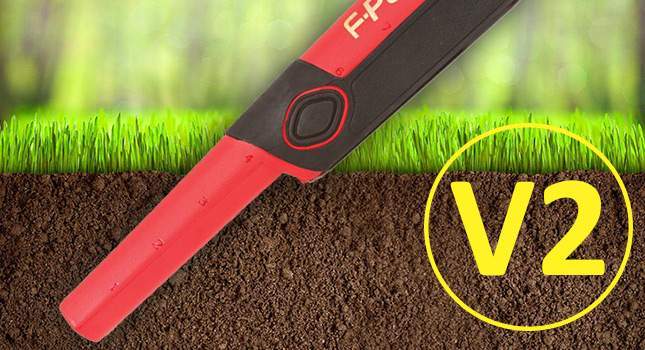 Surely manufacturers do change something in their pinpointers: electronics, sensitivity, housing plastic type or other things. But they never say anything about such upgrades. At least I’ve never heard about a new software update for a probe… until today.

First Texas has released a new software version for its Teknetics Tek-Point and Fisher F-Pulse. The differences from the old one are so considerable that the manufacturer had to give this fact to the public and try to spruce up the pinpointer’s image against the backdrop of complaints from those who have already bought the device. Kind of, well, we have already improved it.

The new software update is marked PP_R2 (version 2). The old one has a PP_R1 marking (version 1). Guess on the first try, what answer will the dealer give to your legitimate question about the pinpointer software version?

What’s new in the PP_R2. The first version of the Teknetics Tek-Point and Fisher F-Pulse had a problem: the probe locked up if you turned it on while overloaded – for instance, if the pinpointer’s tip is closely in front of metal when you turn the unit on. Because of such situation (and it can really happen in practice), the owner has to remove the batteries from the probe, to install them again and tune the pinpointer anew. Roughly speaking, to do a hard reset against his unit.

In the R2 version the default time-out has been extended from 2 seconds to 3 seconds. But the main thing is that the manufacturer added the Turbo-On mode to R2. It allows to pass over the standard auto calibration procedure and to reduce the amount of power-on time. The bonus time is approximately… ? seconds. And there is more. We’ve just mentioned the Turbo-On mode. Apart from this one, there is also another mode, called Turbo-OFF. It’s related somehow to the retune feature, too. And these both modes can be turned on simultaneously. I don’t know how it all shakes out. If there is anyone here who is already using R2, maybe you can explain it to us?

How to determine the pinpointer software version? It isn’t difficult. In R1, while turned on and overloaded, the probe locks up. You should take a coin, put it to the pinpointer tip and turn on the unit. If you hear an overload signal (maximum audio response), apparently it’s the PP_R2. If the pinpointer doesn’t turn on, or turns on and locks up, it’s the PP_R1.

All about the Fisher F-Pulse is collected here (news, tests, comparisons with other devices, different reviews and opinions). Plus, on Knowledgebase pages there is additional information you should know before buying the Fisher F-Pulse. The experience of others will help you save your time and money. Happy hunting to everyone!

19 Responses to To all Teknetics Tek-Point and Fisher F-Pulse owners. Important!