There are 12 options of wireless headphones made by Deteknix. All models are different, there are even ones for the XP Deus. And it’s expected there will be even more of them (e.g., for underwater use). How to differentiate between these headphones when making an order? It’s easy enough – look at the marking. 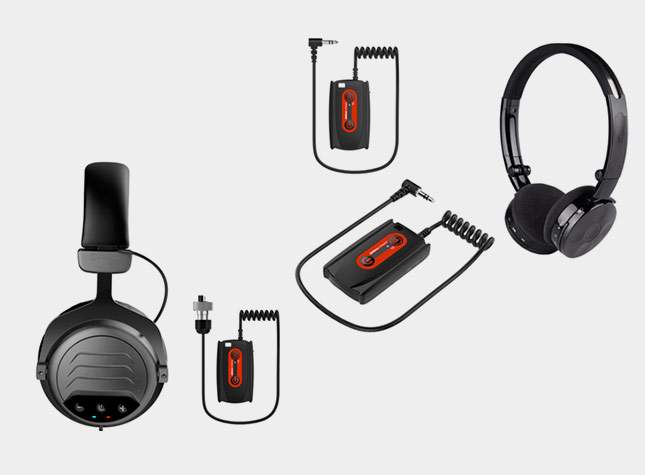 The letter W means that the Deteknix headphone kit includes a transmitter (a wireless one that can be plugged into any metal detector). Such kit model starts with the letter W – e.g., Deteknix W3-Lite or Deteknix WAR.

The digit or letter placed after ‘W’

For the time being there are 3 variations: the digit 3, digit 6, and letter A. If the transmitter mark (letter W) is followed by a digit, it means a usual male plug. The digit 3 stands for thickness of the plug 3.5 mm, the digit 6 stands for a 6.3 mm jack – for instance, the Deteknix W3-Lite or Deteknix W6-PRO.

The letter A in the Deteknix marking means a non-standard jack for the Garrett AT PRO and Garrett AT Gold machines – e.g., Deteknix WA-PRO or Deteknix WAR. There is no need to question whether the jack is waterproof – the transmitter itself cannot withstand submersion, therefore can’t be immersed in water.

Note that most metal detectors have a 6.3 mm headphone socket. Of course, you can use the adapters but if it’s possible to buy the proper size at once – it will be better.

There is no additional marking of how thick the receiver socket is (at least I haven’t come across this one). For the time being, the Deteknix receivers come with a 6.3 mm socket. Maybe in the future there will appear the ones with a 3.5 mm socket. Chances are these will be marked in a similar way to the transmitters (sort of R3 and R6).

The catalogue of Deteknix headphones: 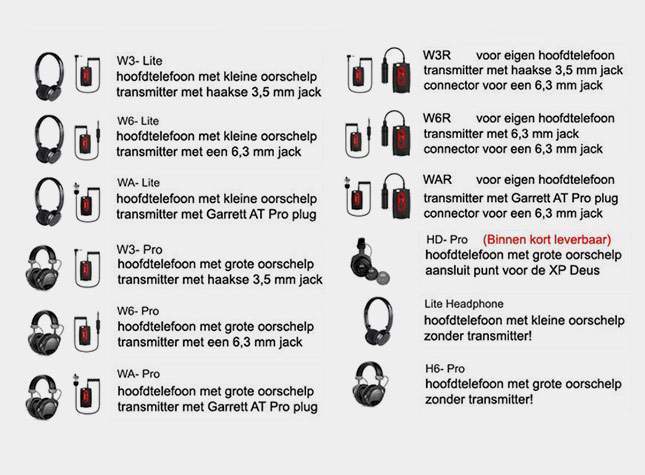 All content related to metal detector headphones is collected here. Let me remind you: this year Garrett and Minelab have released their wireless headphone kits, too.