Test your pinpointer on a brick. You’ll be surprised

The issue started from a Deteknix pinpointer: according to comments, it reacts to a brick. We started testing the others and… Yet red brick appears to be a target for a pinpointer. If you aren’t aware of it, you can take a long time over breaking the bricks while searching for your find. 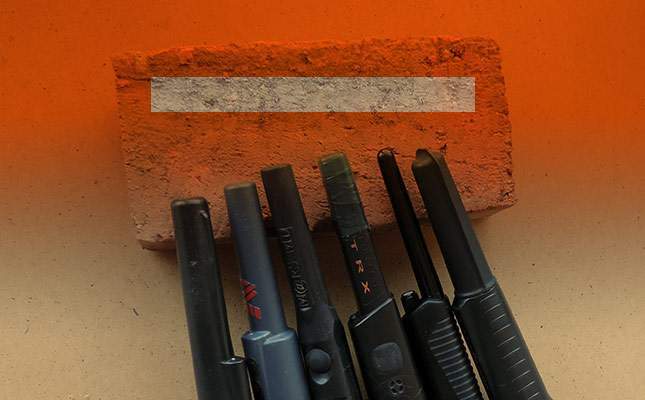 Take a red brick. I tested on an almost modern 50’s-60’s one. My buddy did a test on a 19th-century old brick. Turn the pinpointer on holding it in the air and move it closer to the brick… You’ll get a signal as if it were a find.

It works for a brick, too. But… Check the detection depth without turning the pinpointer off. I won’t name the worst ones (the manufacturers will be offended). Only a Garrett PRO-Pointer as well as MarsMD pinpointer got acceptable results: being tuned out they saw a coin in a 2 cm depth. By way of comparison, without eliminating a brick, the same coin can be easily detected in more than 5 cm depth.

That’s what a red brick is. It’s a must-know for those who are trying to treasure hunt in abandoned houses using a pinpointer. All about pinpointers is collected here. Haven’t you missed a deep nozzle for a probe? And what about pinpointer on a stick for beach hunting?

One Response to Test your pinpointer on a brick. You’ll be surprised