Pink pinpointer released by White’s. For you

Manufacturers say as are treasure hunters, so are new products. Where there’s demand, there’s supply. Especially for you White’s have released a pink pinpointer. Are you glad to see a novelty? Also, you won’t be ashamed to put it on the table (will you put it?). 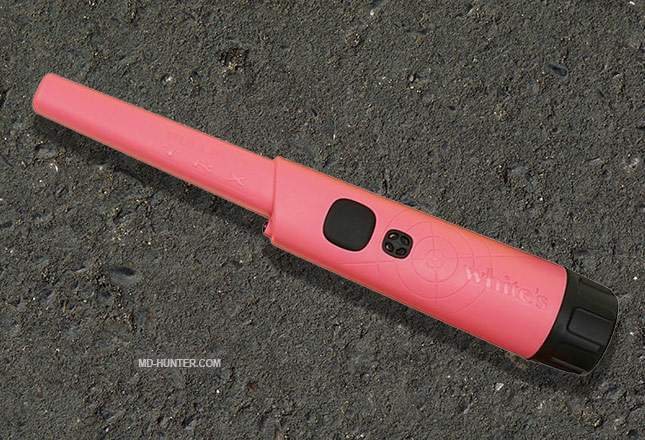 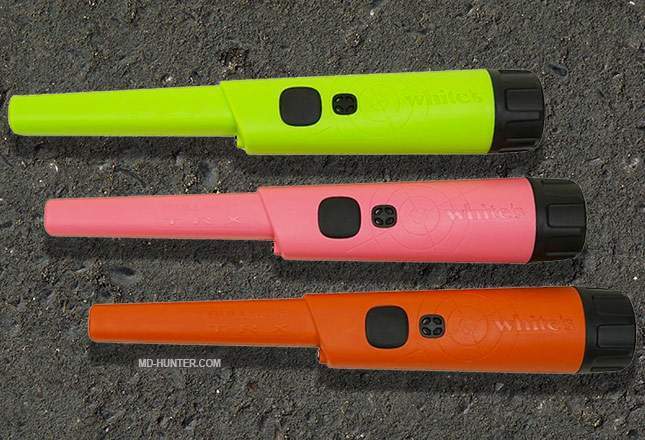 One Response to Pink pinpointer released by White’s. For you