You get a cool find out of the hole and say WOW… It’s probably because of this that we dig in the mud –in both heat and cold. See the photos: an amazing item found by an ordinary hunter. He doesn’t know what to do with it. 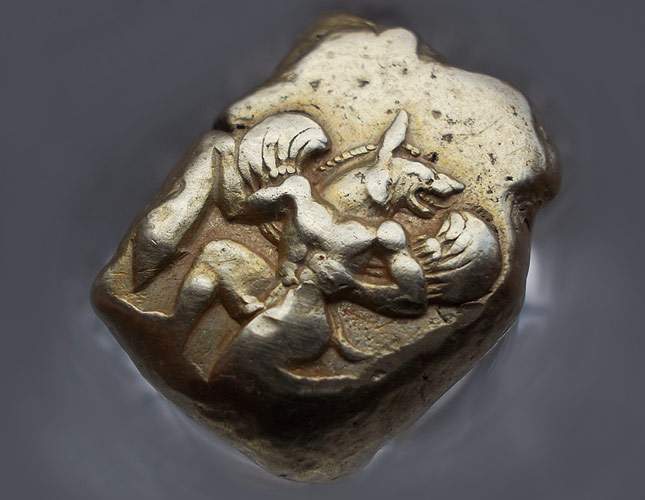 This is a Greek coin from Kyzikos, its second name is Stater of Kyzikos. These ancient coins themselves aren’t rare. A special feature of Kyzikos coin is the image of a tunny fish. But with such a picture and in such condition… It’s written that, according to open information sources, only three similar coins are known to exist. 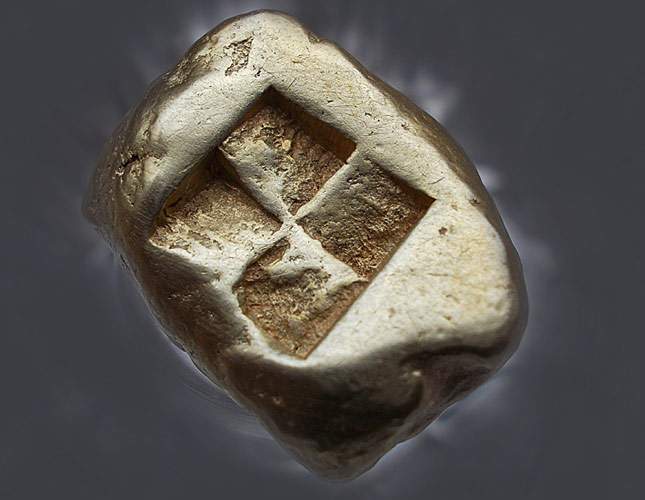 According to the author of the find, the coin was found with the Garrett AT PRO metal detector. It was a strong response, with VDI 70 – higher reading because of a silver alloy. But the most important thing is that the site was hunted out by other detectorists long ago. An amazing find – it’s fate.

But… The treasure hunter doesn’t know what to do with it. He’s tried to sell it at a clandestine auction asking $24,444. Then he has changed his mind and is already asking for $50,000. At first he was searching for an artifact, now he is looking for a buyer. Everyone has their own destiny ))

Garrett appreciated that find – and gave away a new Garrett PRO-Pointer AT to the hunter. 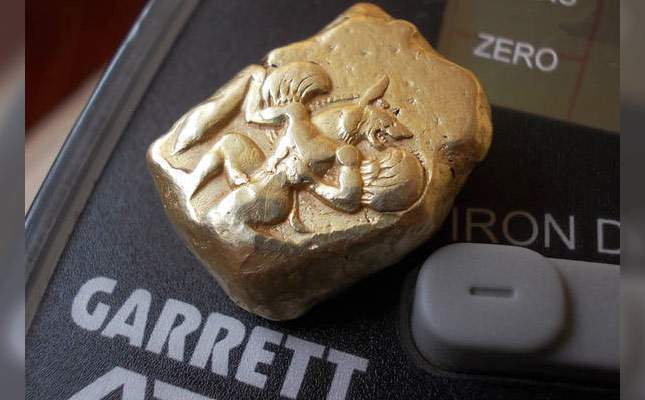 For more diggers’ finds, see here. Not all of them are gold. There are really the unexpected ones… What about a motorbike or car as a find?