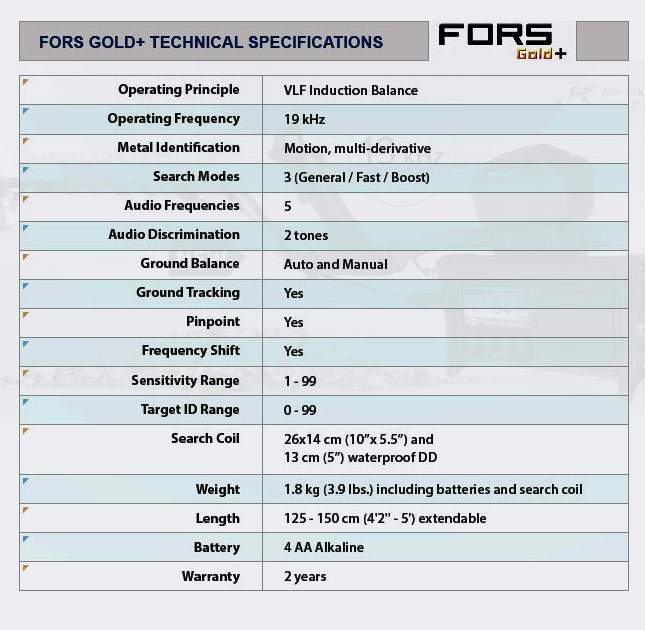 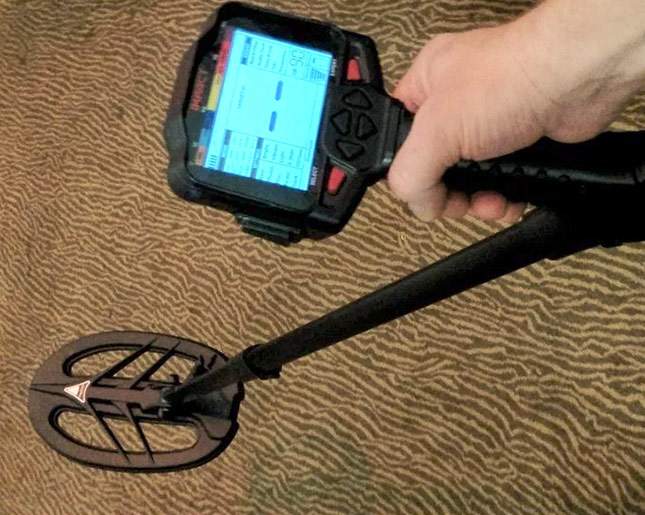 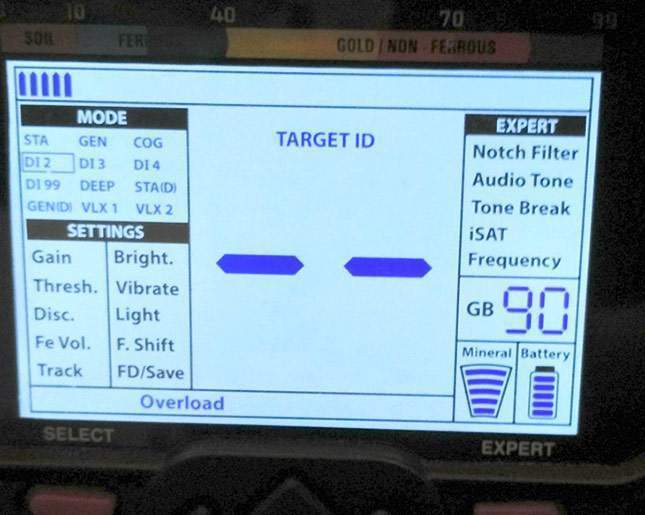 It can be confidently said that the new Nokta Impact is an enhanced modification of the Makro Racer. One-to-one similarity here and there, an armrest and battery compartment. Turkish brothers (Makro and Nokta belong to two brothers, these brands have recently merged). 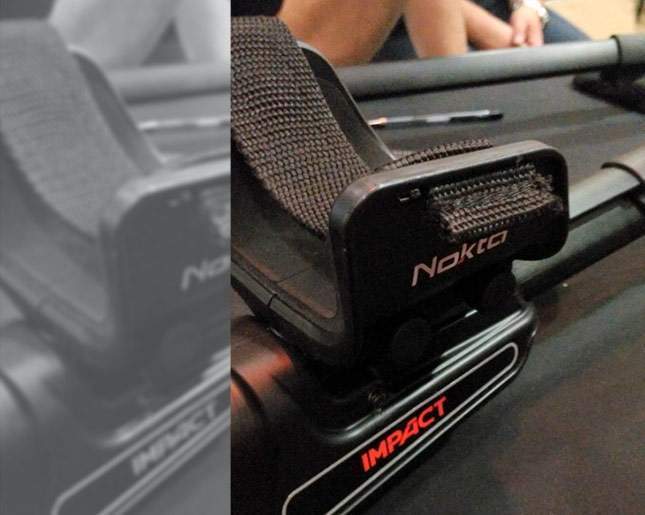 An 11-inch coil, large screen with backlight, 12 search modes, vibration response, many settings… Does the Nokta Impact have a flashlight like the Makro Racer? )) 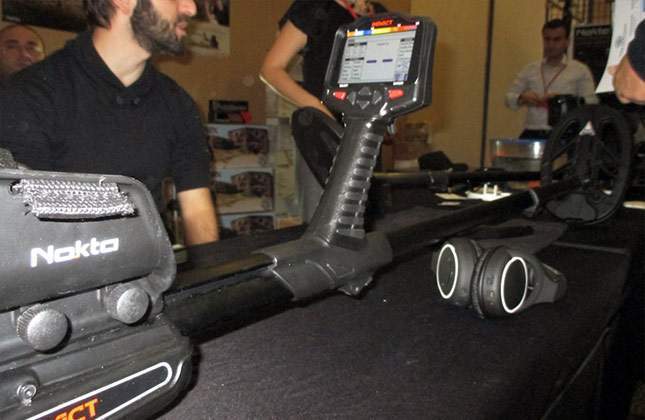 The year 2016 will be interesting that way… Deteknix, Fisher, XP, White’s, Garrett, MarsMD, AKA (see the list here). Joulupukki will be simply ‘flabbergasted’ at these NEW! 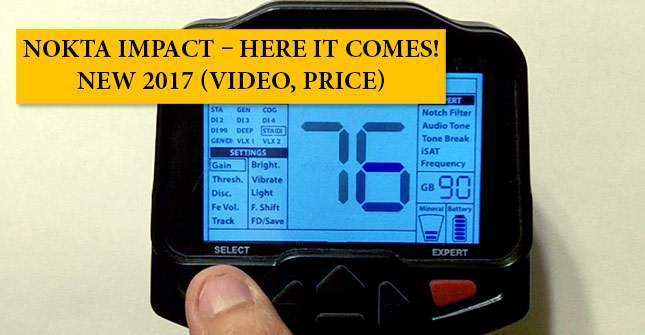 All about the Nokta Impact metal detector is collected here and on Knowledgebase pages.