Is it a good day when you have only one coin in your pocket after spending the whole day searching? Coins are different. See the photos of a lonely find – a very rare old coin. 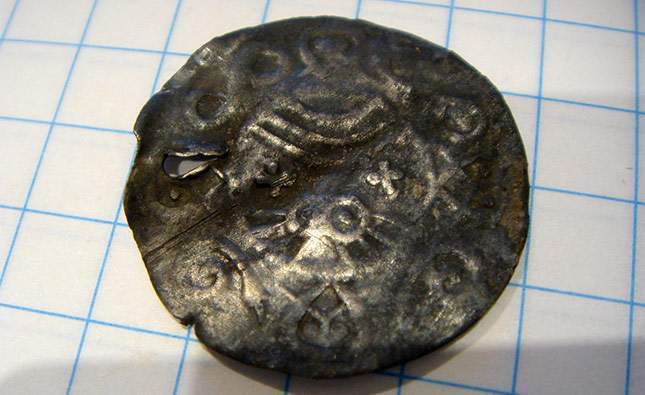 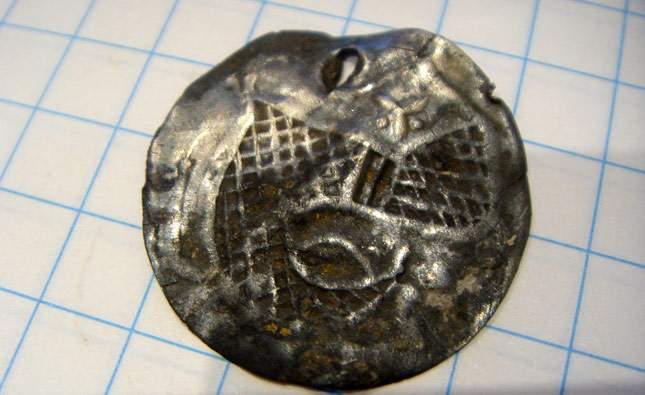 The coins of this type are little more than a centimeter in diameter. They usually had an irregular shape and depicted extremely stylized images – Latin letters or runic writings as well as the names of the rulers.

A characteristic feature of sceats, the style of which this coin imitates, is chipped (bevelled) edges. This coin doesn’t have a chipped edge. Such a feature is the main argument that it’s imitation. And the very same feature is also a major sign that this coin may be a counterfeit. 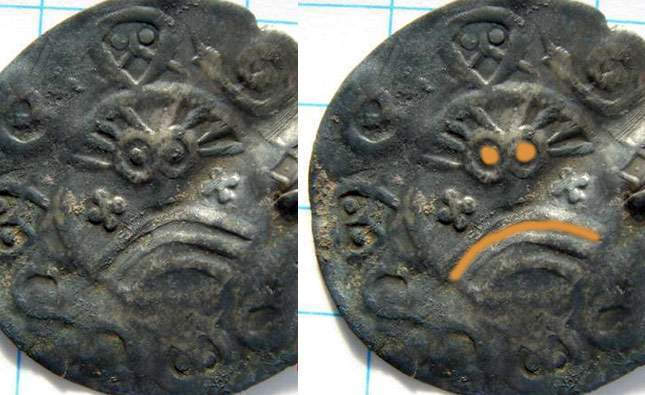 As of today, the exact number of these coins is unknown. According to the 1967 coin catalogs, there were only 42 similar coins in the world. So the find is really rare. By the way, it was discovered with a Tesoro Tejon metal detector.