Meteorite finds. How to identify

Good news: 5000-6000 kilograms of meteorites fall to the Earth in 24 hours. It’s a pity most are submerged, but there are also enough of them in the soil.

Meteorites are a super category of targets for hunting. They are expensive and regularly replenished. The only problem is how to identify a meteorite. The finds similar to rocks and giving a metal detector’s response are not uncommon at hunts. How to distinguish a meteorite from the artifact of terrestrial origin. Photo, meteorites and similar to them.

How to identify a meteorite 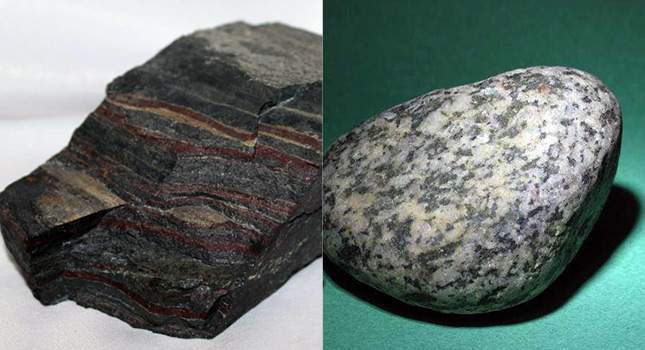 Two important features. A meteorite never has an inner horizontal structure (layers). A meteorite does not look like a river rock.

Surface with a fusion crust. If it has such, it is a hopeful sign. But if a meteorite has lain in the soil or outside, the surface can lose its glaze (by the way, it is mostly thin – 1-2mm).
Shape. A meteorite can have any shape, even square one. But if it is a regular-shaped ball or sphere, most likely, it isn’t a meteorite.

It magnetizes. Almost all meteorites (about 90%) adhere to any magnet. But there are a lot of natural rocks on the Earth having the same features. If you see it is a metal which doesn’t adhere to a magnet, it is the 99% find of terrestrial origin. 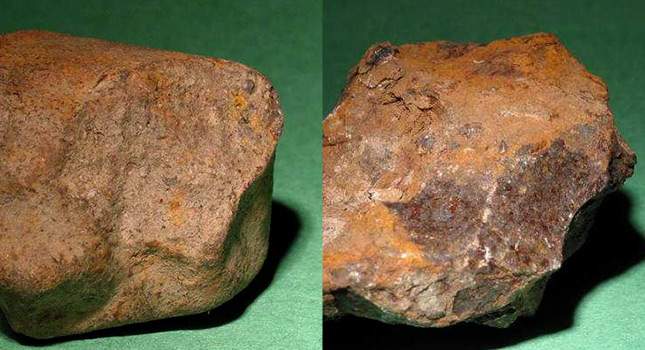 Appearance. 99% of all meteorites don’t have quartz inclusions, as well as ‘bubbles’. But the grain structure is often present. A hopeful sign is ‘plastic depressions’ resembling thumb-like imprints in plasticine (their scientific name is Regmaglypts). Meteorites most commonly contain iron, which, having fallen to the Earth, begins to oxidize, it is outwardly a rusty rock)) 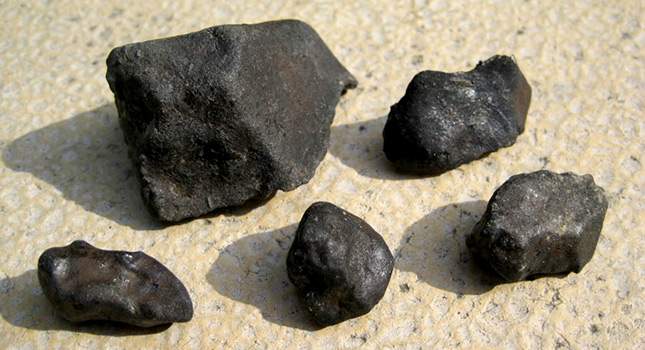 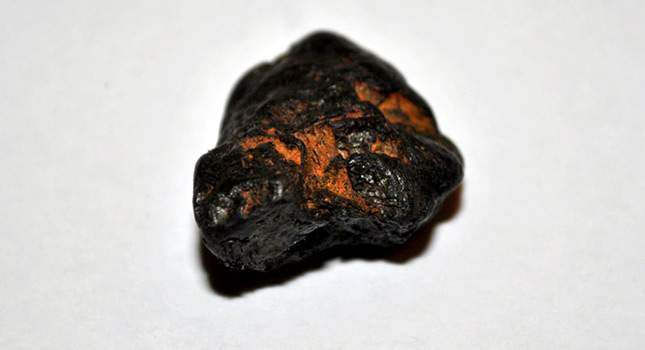 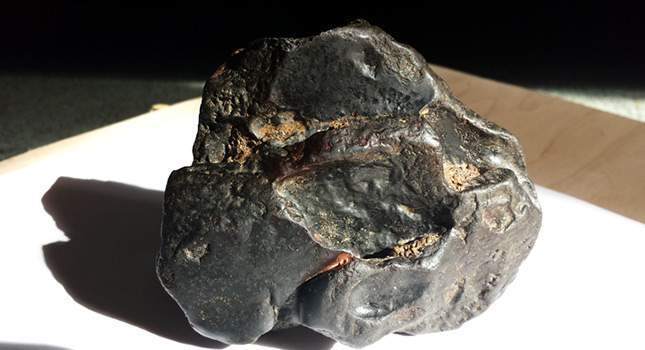 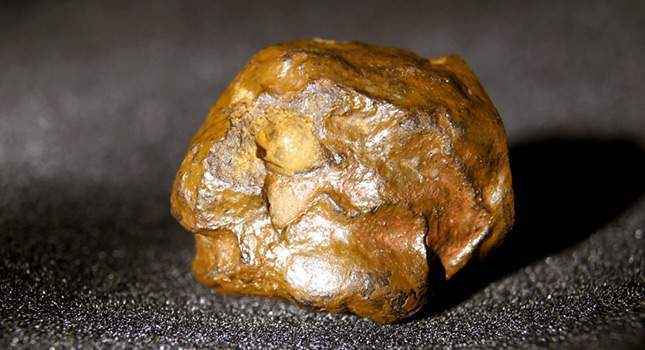 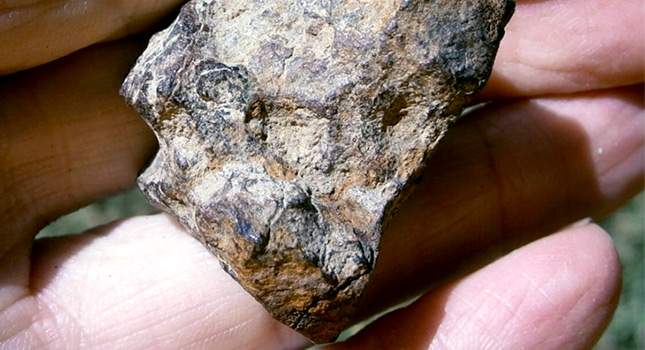 13 Responses to Meteorite finds. How to identify