In 2016, XP Metal Detectors, the French manufacturer, managed to surprise the metal detecting world with their wireless probe. It’s when you can hear the pinpointer’s audio response right in your headphones or you can make adjustments by using the detector’s control panel. But a much more awesome thing is an ability to remotely activate the alarm mode if your unit is lost. Now it’s 2018, and Garrett, the US manufacturer, has announced its new product – a wireless Garrett PRO Pointer AT Z-Lynk probe. Who would have thought it! In your opinion, will this pinpointer cost more or less than its donor? 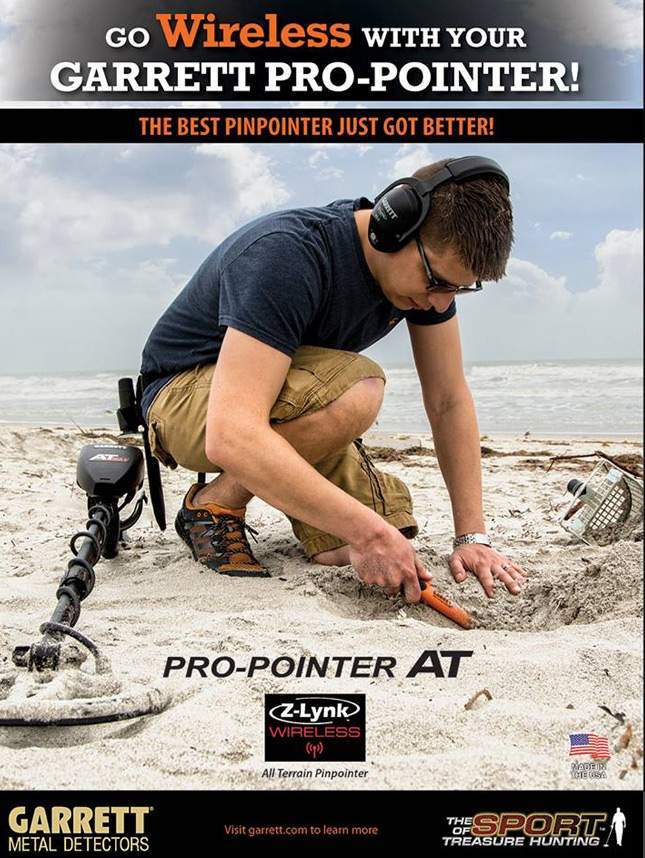 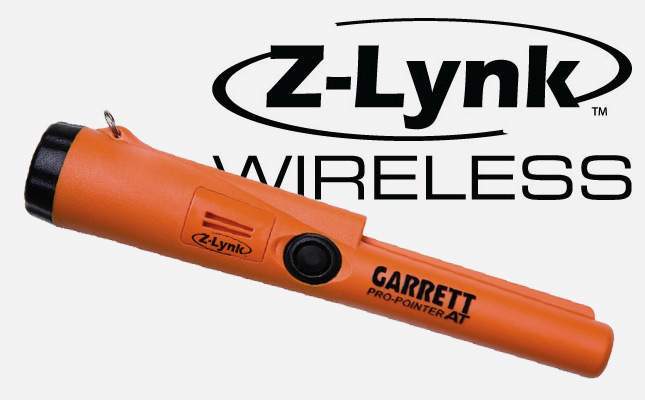 There are three options for dealing with the Garrett PRO-Pointer AT Z-Lynk. Option 1: using it as a usual pinpointer. Option 2: using Garrett’s wireless headphones with a Z-Lynk technology – e.g., it may be the Garrett MS-3 ones. Option 3 is when the usual wired headphones are connected to the wireless Garrett Z-Lynk module (adapter) which in its turn interacts with the probe. 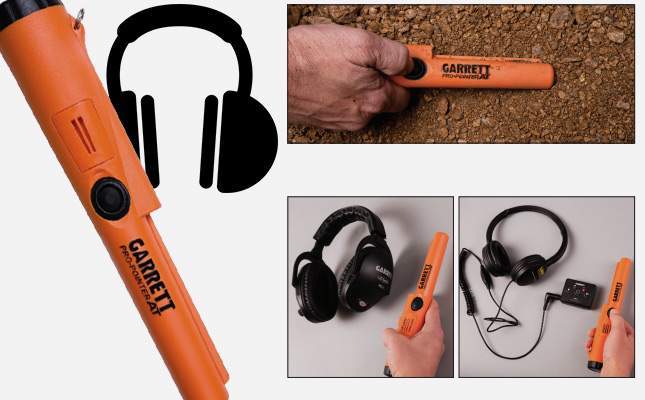 All info about the new Garrett PRO Pointer AT Z-Lynk will be collected here. Those who read the MD-Hunter blog will be the first to know the truth about metal detectors, coils, pinpointers and accessories, whether MD manufacturers want it or not. Happy hunting to everyone!