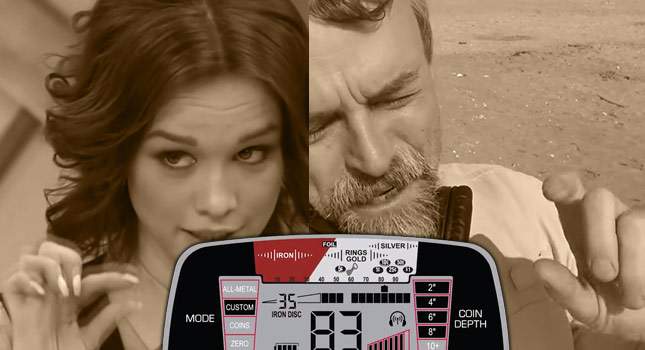 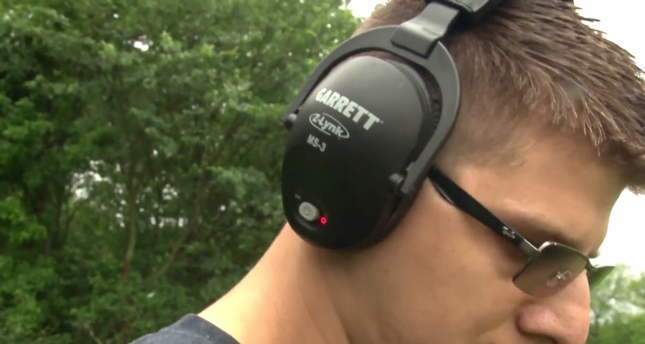 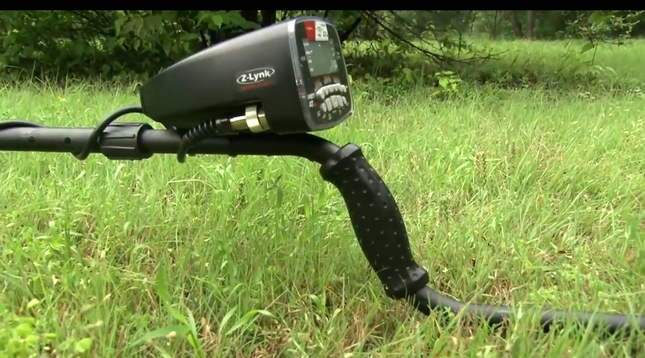 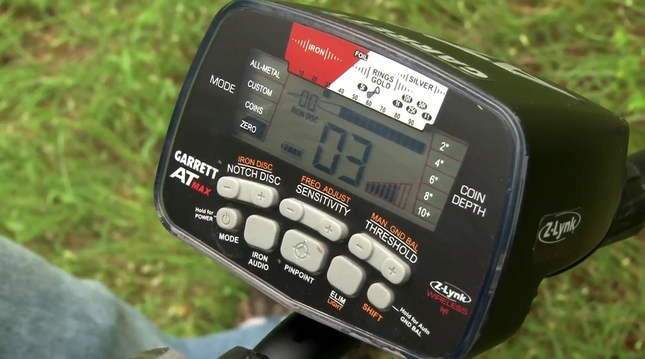 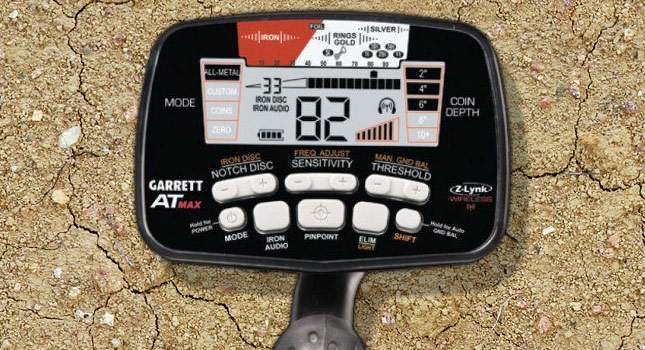 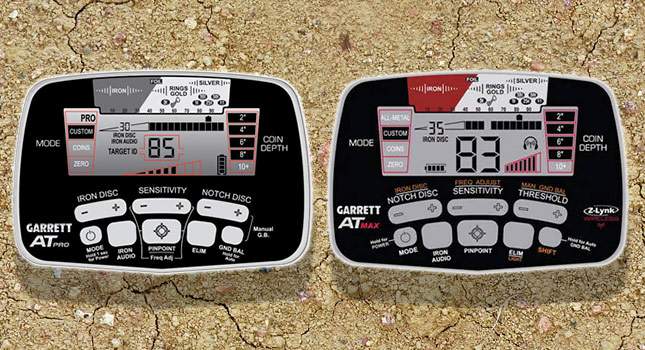 57 Responses to Garrett AT MAX. How to sell emptiness at a high price