Supposing you found a unique item, what would you do with it? There are still places, however, where the hunters are selling their finds at clandestine auctions. Some items do leave the specialists utterly speechless. See the photo: hunters’ crazy finds sold at a clandestine auction. 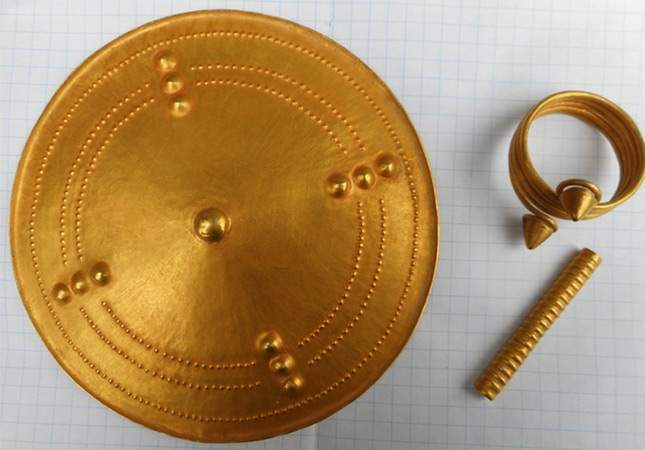 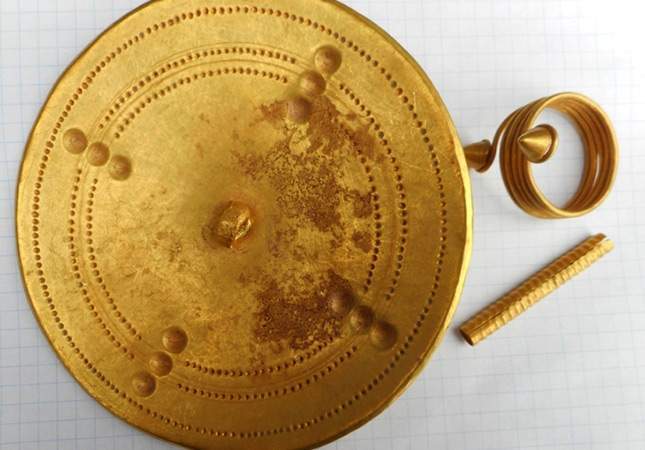 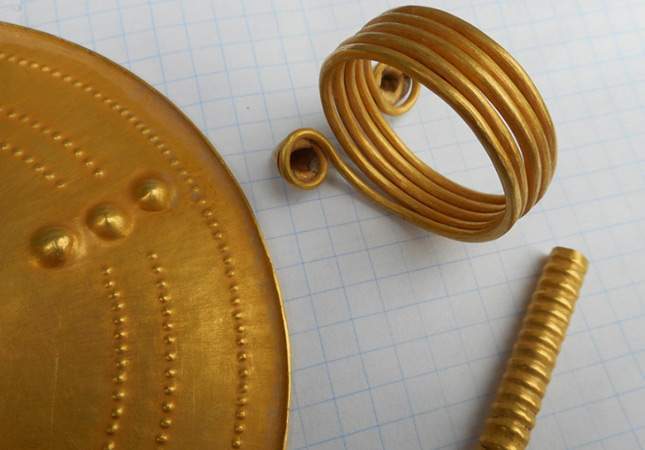 The condition of these ornaments is impressive. But there is an explanation for this: the find was inside the pottery that fell to pieces while being dug up. Also, the peculiarity of this find is that it was found with a low-end Garrett ACE 250 metal detector. 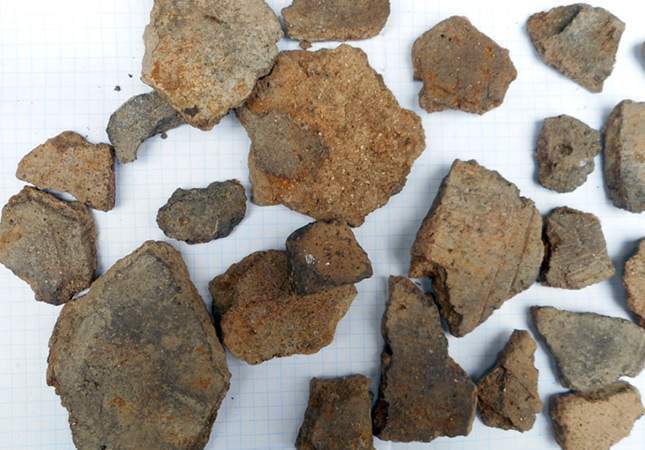 Here are additional finds that lay near gold ones. Does it look like a papyrus? The seal, perhaps, is from a different time. By the way, a hunter has sold this seal separately for… only $40. 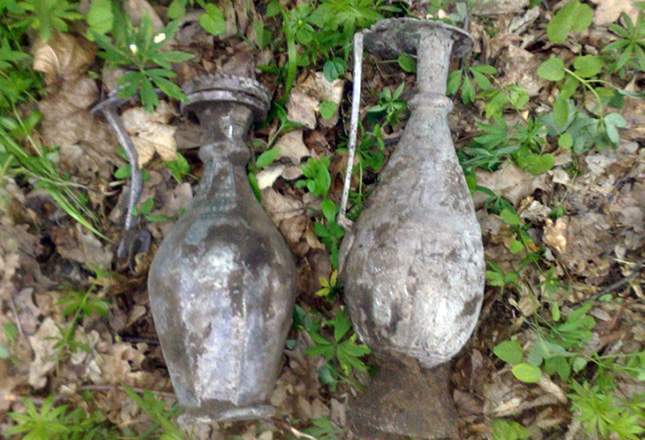 This is an unusual find at the hunters’ clandestine auction. Besides, the ordinary hunters are surprised not by its uniqueness. The owner of the find has set a starting price of $45454, a rather large amount for this auction (this is one million in local currency). 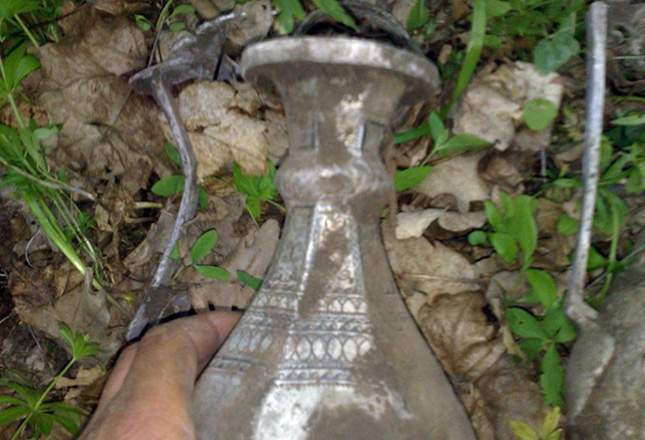 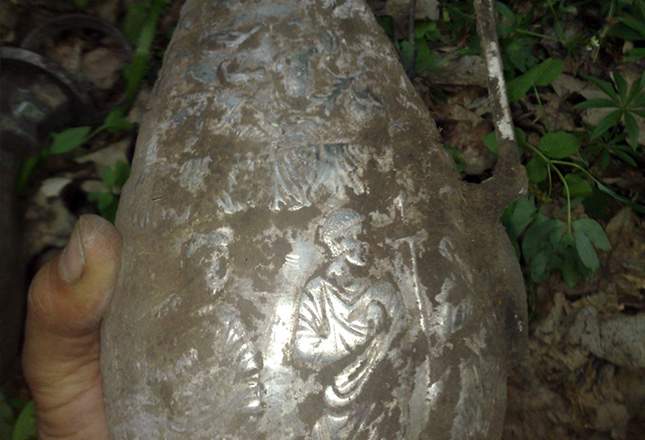 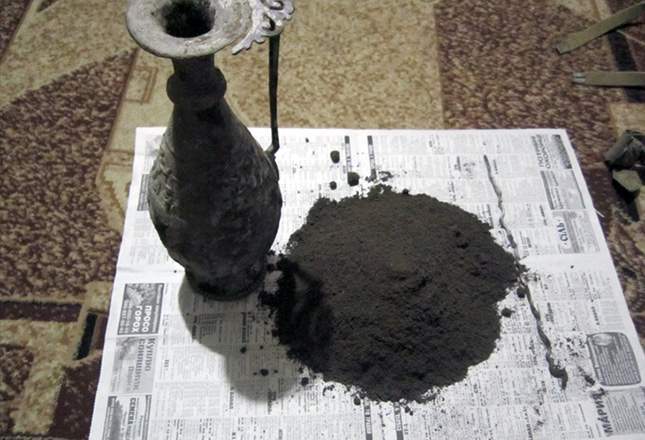 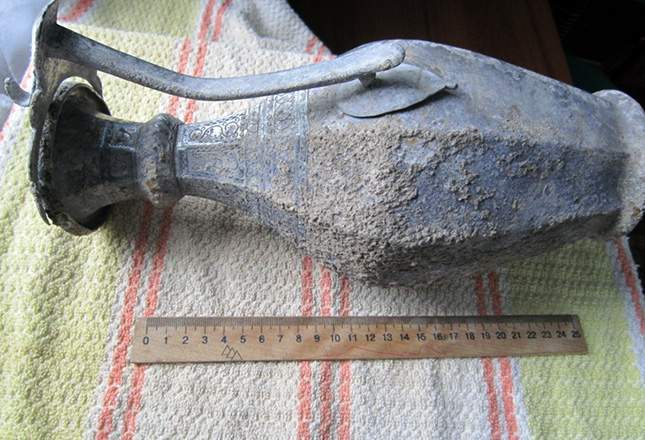 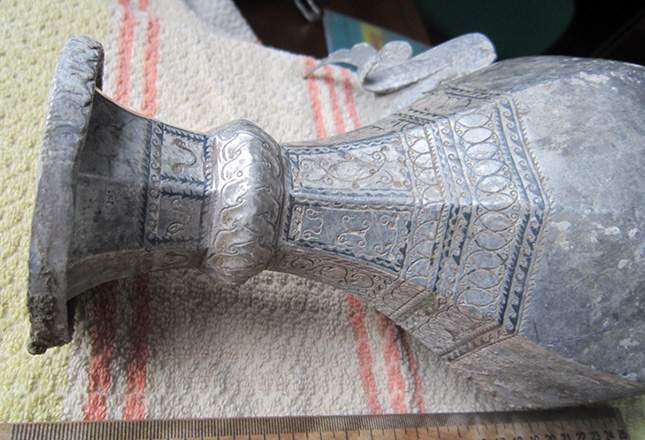 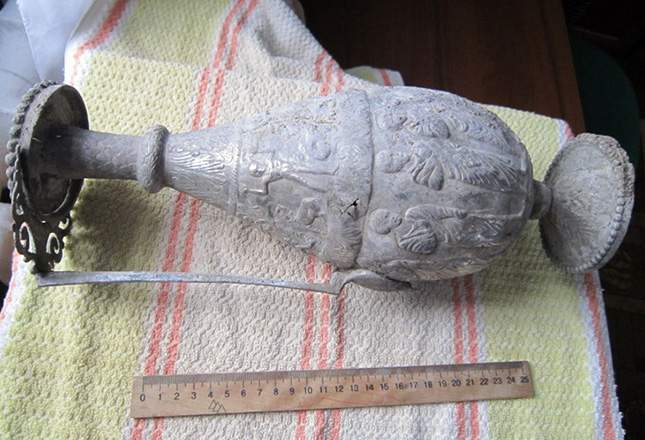 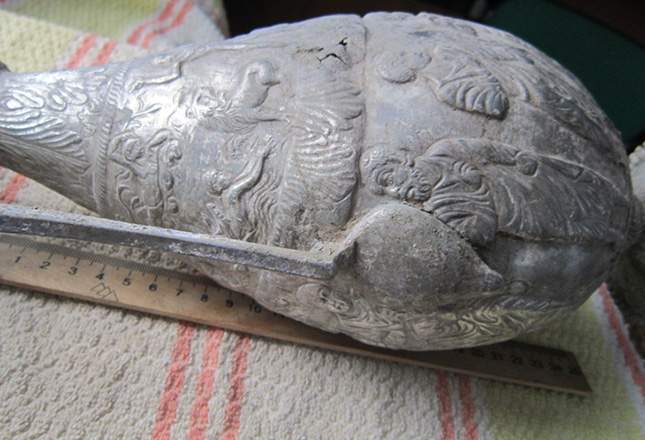 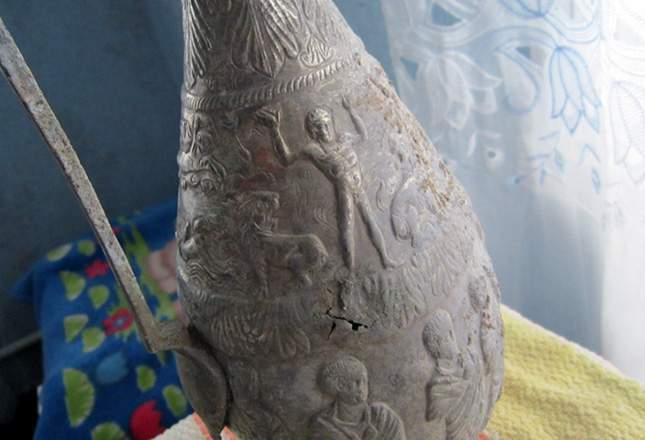 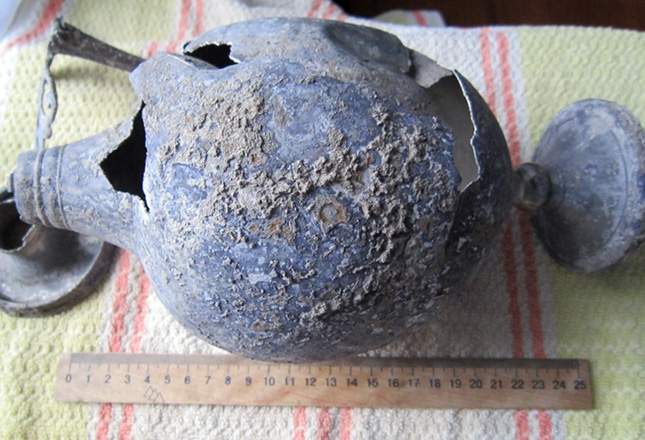 The details of the find: it was discovered with the Garrett ACE 350 metal detector and the Mars Goliath coil. While being dug up one of the jugs was damaged with a shovel.