If you dig up butter, will you understand what sort of find it is? And if you do, will you try it? Want to see a discovery – a ceremonial 2,000-year-old lump of butter? 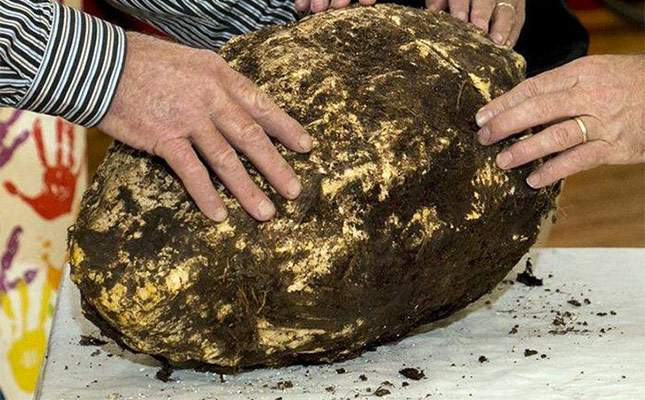 A chunk of butter weighing 10 kg was found in a peat bog in County Meath, Ireland. Archaeologists say this butter is still edible. Presumably, the product was an offering that ancient Irish people gave to the gods.

In those ancient days, balls of butter were sometimes buried in bogs – to hide them during raids – for future use. They were packed in wooden baskets or wrapped in animal hides. Sometimes, food products were sacrificed to the gods. This lump was clearly intended for religious purposes as it hadn’t been packed.

The find has been handed over to the National Museum of Ireland and put on a list of extremely valuable artifacts. Museum staff say butter still smells like cheese and is crumbly. This discovery is certainly edible, but there are still no bravehearts who are willing to try it. 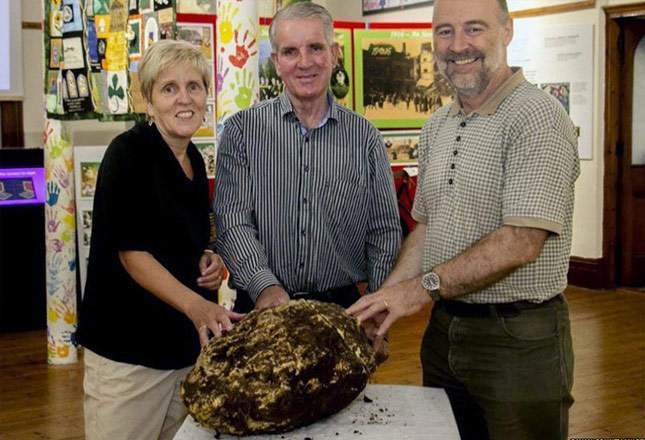 This is not the first chunk of ancient butter that was found in the UK. In 2014 local masterchef Kevin Thornton tried the sample of similar product estimated to be 4,000 years old. According to Thornton, that butter was incredibly tasty.