Have I said that it’s a super rare find? I’ve been mistaken. The find isn’t rare. It’s the only one of its kind. If this crucifix were for sale, a porter would be needed for your wallet. See the photos: an item found by an ordinary treasure hunter. 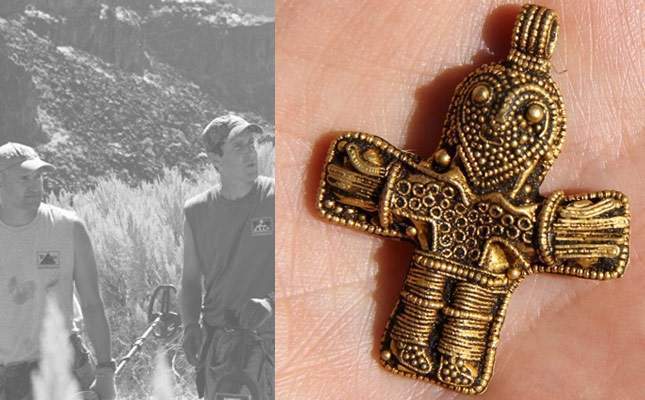 This is a super rare artifact – a Viking-era gold crucifix. What do you see on it? Personally I would take this find to be a pagan item – maybe an owl with wings, or something like that… 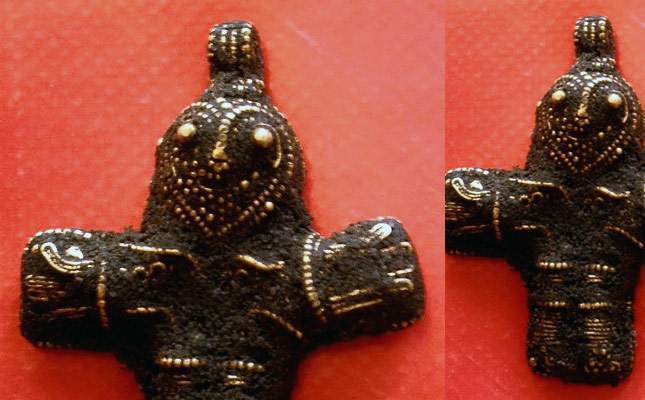 It’s hard (for me) to believe, but it’s a Christian cross – with the image of Christ crucified on it. This crucifix is unique in that it is dated to the 10th century and confirms affiliation of those times Vikings to Christianity. Danish archaeologists, being excited, are standing in line to touch the item. 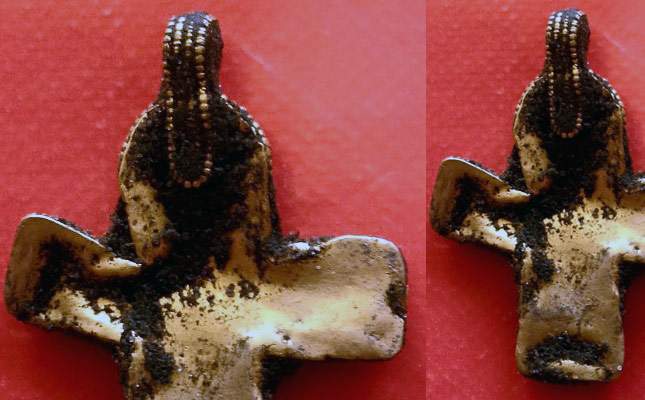 Vikings were a seafaring people from the late eighth to early 11th century who hailed from the Scandinavian countries of Norway, Denmark, and Sweden. They are known for their raids and exploration across Europe, including the British Isles and parts of Asia. They were also skilled traders and craftsmen, and their culture was centered around their strong warrior traditions. The Vikings are often depicted in popular culture as fierce and barbaric, but they were also known for their advanced social and economic systems. 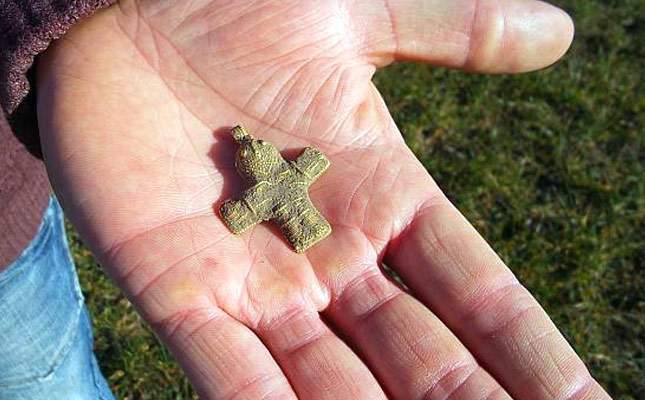 I have already fallen out of the habit of wondering… The item was found with the Garrett ACE metal detector (the ACE 250 or Euro ACE, I can’t discern this from the photograph). 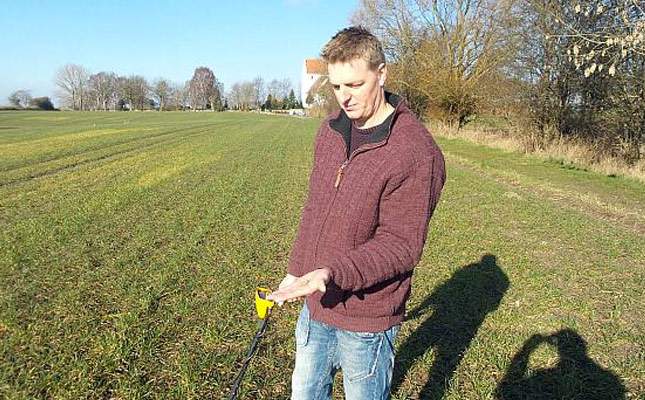 For an ordinary hunter getting gold out of the hole means having a lucky day (for some of them it means having a fortunate life). I wish everyone picked up a gold find. If you are too exhausted to go on a hunt, you can cheer yourself up here.

One Response to Viking-age gold crucifix. A super rare find!