XP ORX: key features. Not suitable for everyone

XP is ready to launch its new XP ORX metal detector. According to the French manufacturer, despite the similar external appearance of the XP Deus and XP ORX units, these are completely, 100% different machines. They claim the XP ORX is a new conception inspired by the XP Deus. A perfect way of presentation, but the manufacturer is cunning a bit. 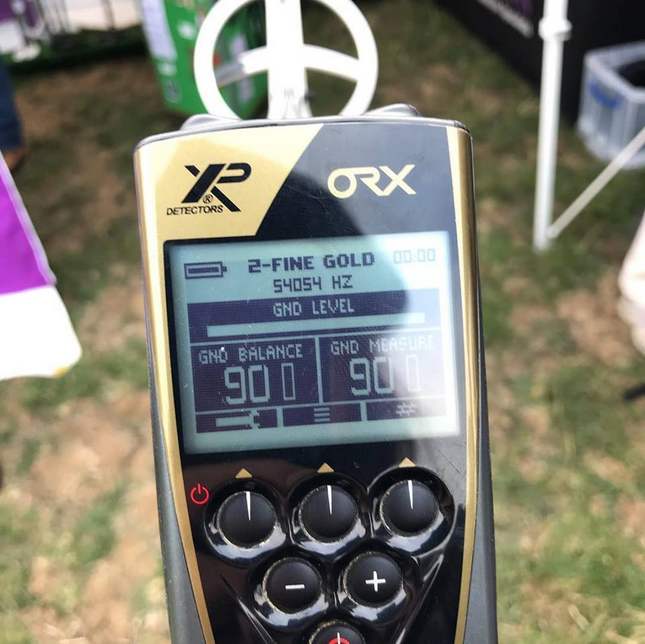 Whatever XP told us about an absolutely new device, the XP ORX has really much in common with the XP Deus. In professional parlance, these two can be confused if desired. And those distinctions that the XP ORX has are more like a ‘cut off’. By the way, why did XP bother with a different name really? Maybe it could be called ‘XP Deus Yellow’ with no sweat? 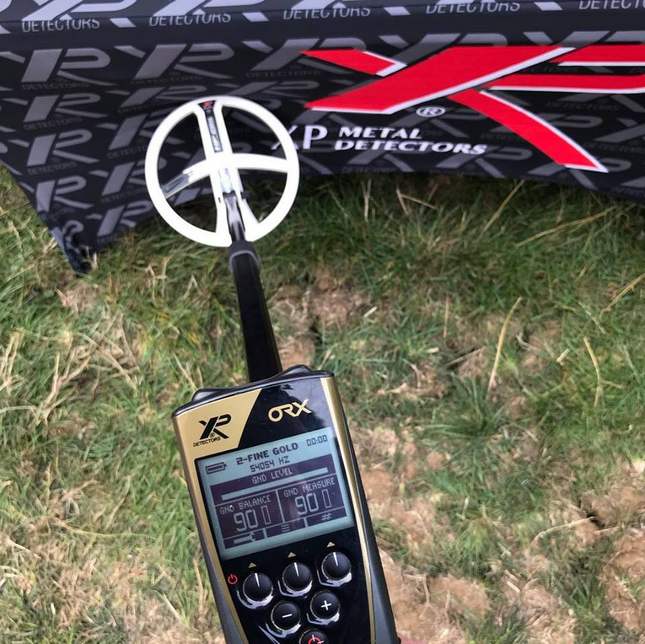 The new XP ORX weighs 40 grams less than the XP Deus. It’s more lightweight due to the shaft. Now there aren’t any rubber handles and aluminum structures – the XP ORX shaft is injection-molded and made entirely out of plastic. It’s highly likely that the new reduced-weight (cheap) shaft will be also sold for/with the XP Deus. Yet today the French manufacturer is experiencing serious competition, primarily from Minelab. While struggling, every euro will count. And although the XP Deus shaft is awesome, it’s expensive enough in terms of cost-per-unit of production. Detectorists don’t value the shaft so much to pay the extra money for the entire machine for the shaft’s sake (as it was before). And if to read between the lines, when XP say they have made a new thing weighing 40g less, it actually means that they made the shaft production cost per unit 40 euros less. 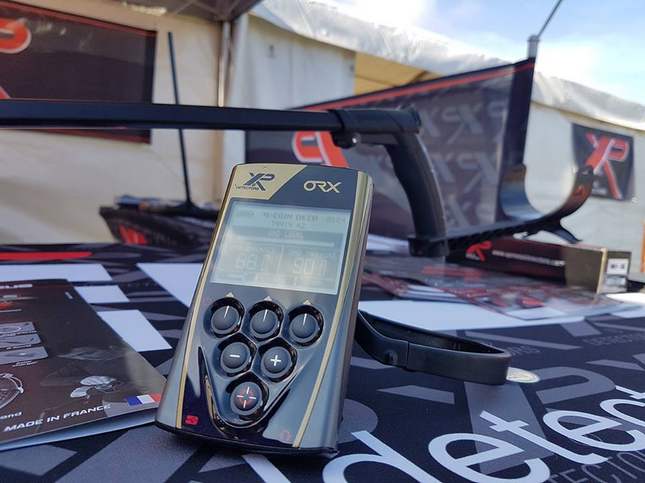 Formally, the new XP ORX detector is compatible with the XP X35 coils. But what’s X35? It is 35 frequencies the XP Deus can operate at (with these coils). The XP ORX with such a coil can work at 21 frequencies only. 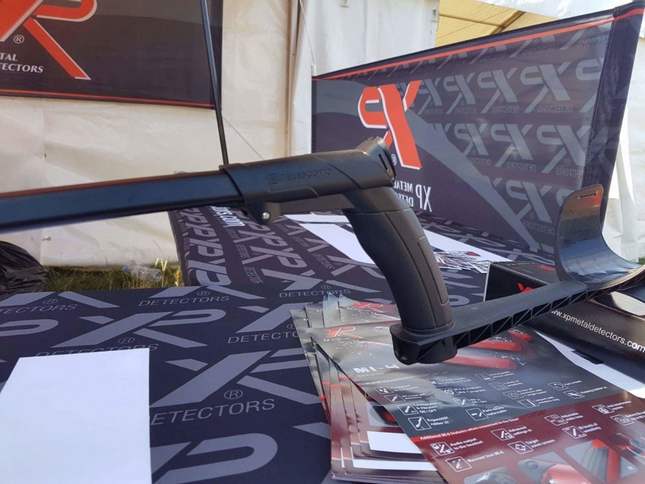 With a standard coil, the XP Deus can have the low frequency at a 3.7kHz rate. Believe me, second time out at a promising place with the detector operating at a low frequency is usually professionals’ deal, and it really works and yields finds (sometimes there are even more of them than if using a usual frequency). 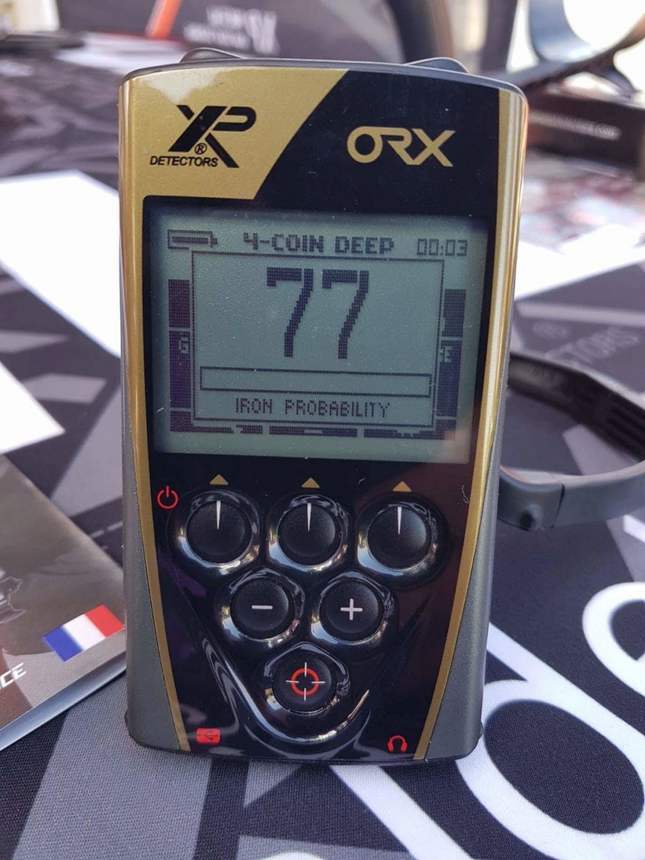 The XP ORX with a standard coil has a low frequency of 13 kHz. And just 4+2 programs versus 11 modes in the XP Deus. But that’s not the issue. The saddest thing is the following. 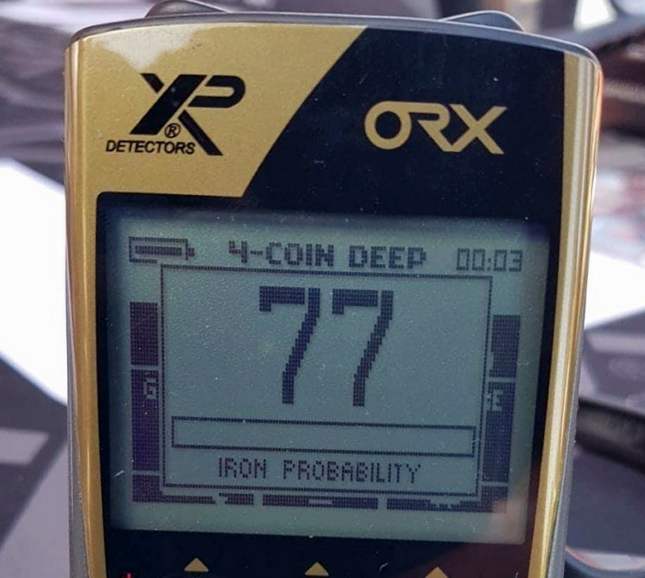 There isn’t (and won’t be) the Expert menu in the XP ORX. Figuratively speaking, these pants won’t grow old with you. And if you need a pro mode, you’ll have to buy a new metal detector. Another important feature is that the new XP ORX WS Audio headphones are just wireless ones. You can’t control your machine through this device, moreover, there is no screen. The only things you have are the On/Off button and volume control. Also, the headphones aren’t compatible with the XP Deus detector. 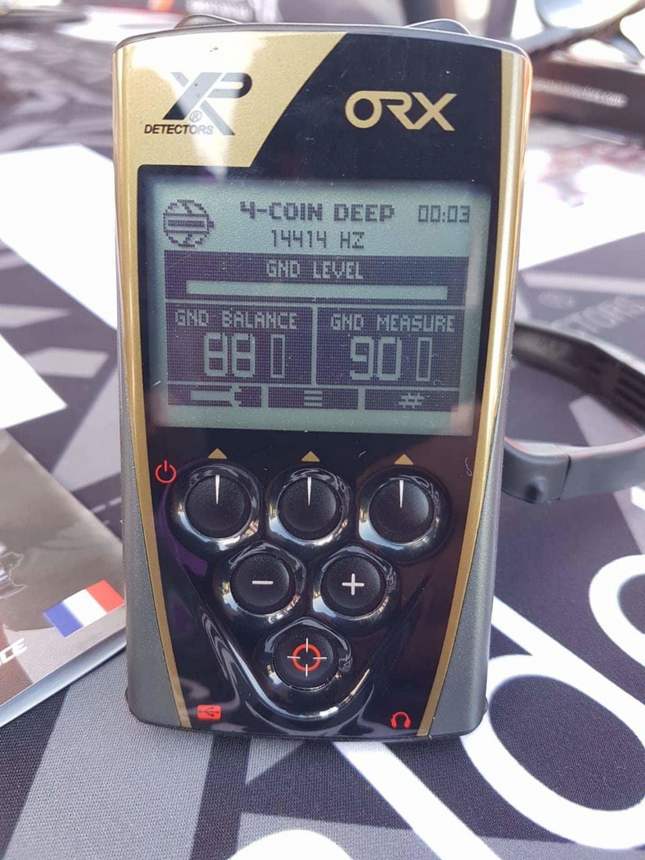 Are you scared? Maybe the following information can help you feel more calm and happy: the base cost of the XP ORX will be around 700 euros. But it’s just the base price, as the manufacturer is going to release 4 different configuration options of this unit. Dear friends, what do you think about this? 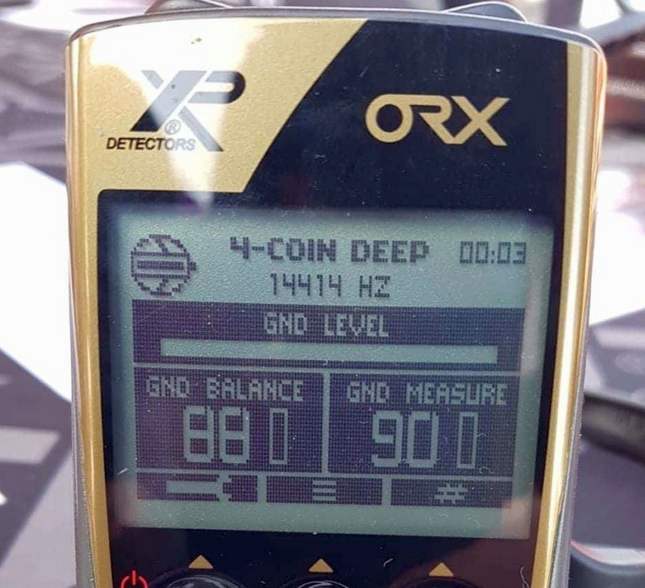 All about the XP ORX is collected here (news, tests, comparisons with other devices, different reviews and opinions). Plus, on Knowledgebase pages there is additional information you should know before buying the XP ORX. The experience of others will help you save your time and money. Happy hunting to everyone!

9 Responses to XP ORX: key features. Not suitable for everyone