Have you ever seen finds related to the Yamna culture? These artifacts are 3,500 years old! The metal detector won’t pick up such a thing. 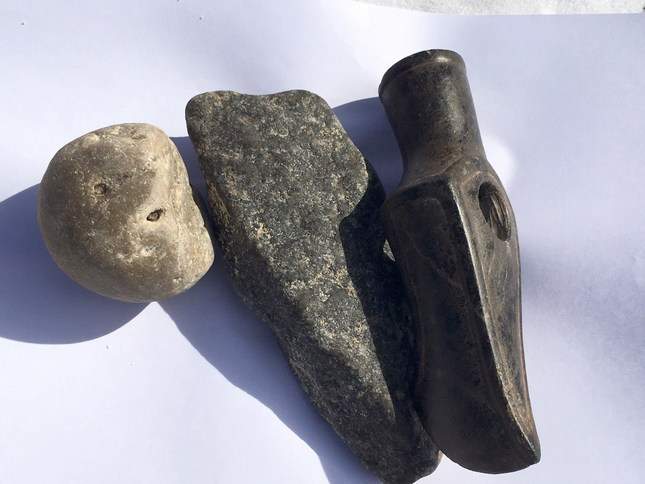 It was a late Copper Age/early Bronze Age archaeological culture (3,600—2,300 BC), which occupied the territory from Siberia to Europe. 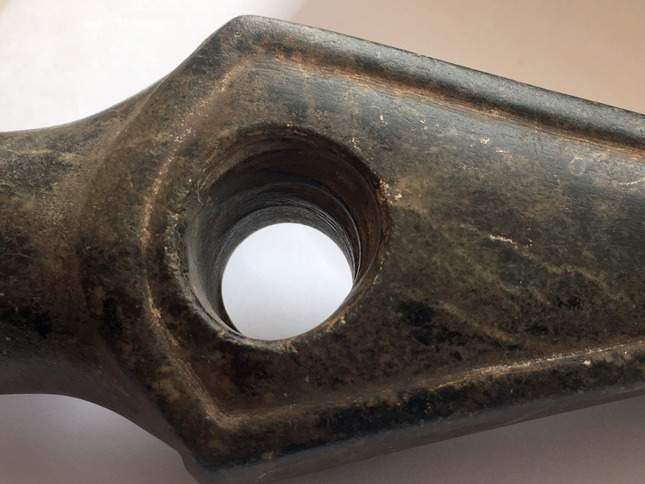 The finds which are more than 3,500 years old – such an age itself will add an interest (or value) to any artifact. 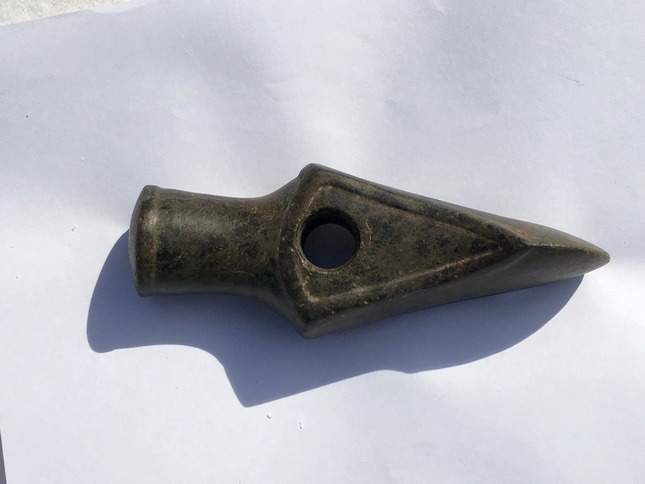 For the early Yamna people ceremonial uniformity was a rule. Dead bodies were buried in a strictly supine position, with bent knees, and above all – all skeletons were strewn with ochre. What is more, it was not only people, but also bodies of livestock that were buried (I am wondering whether livestock animals also had their knees bent). 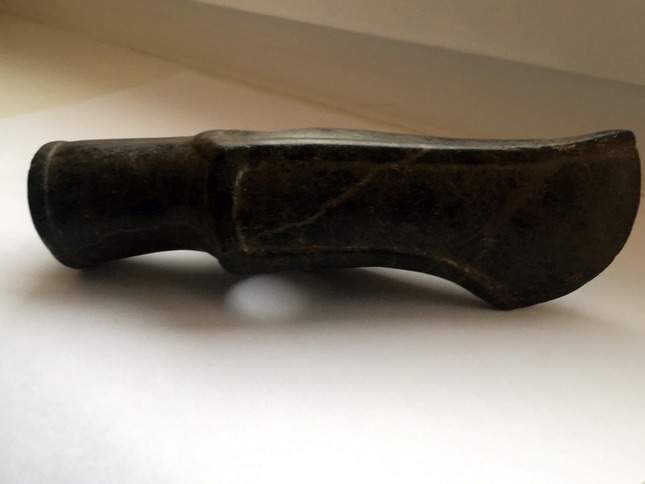 Among these finds, one of the stones is a zoomorphic scepter. There was virtually no metal used in the Yamna culture. Ornaments were made of shell and bone, tools – of stone and bone. Utensils were made of clay. 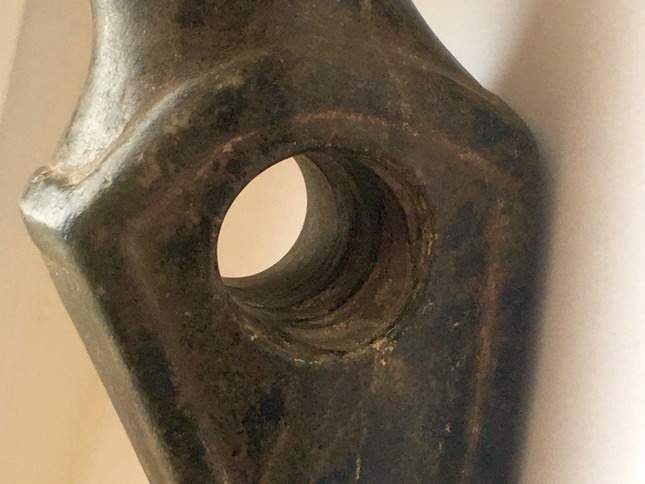 At the beginning of the year 2000 (BCE of course), the Yamna culture dissolved in the universe. It’s only ancient artifacts that have been left that way – being once in a while found by treasure hunters. 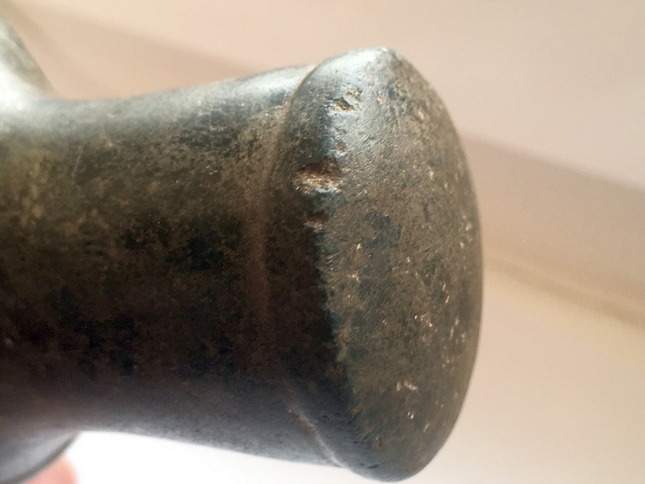 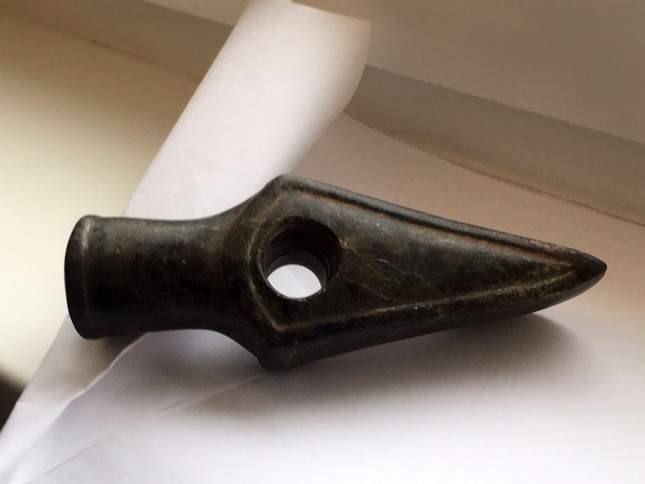 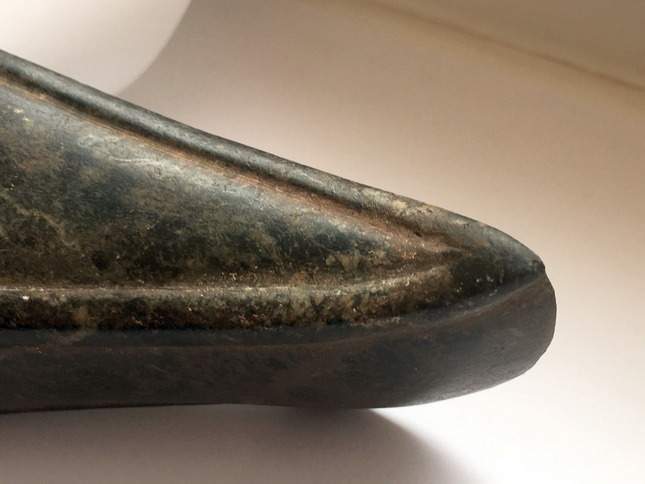 These 3 stones related to the Yamna culture were sold for… $1,000. Such finds also happen. 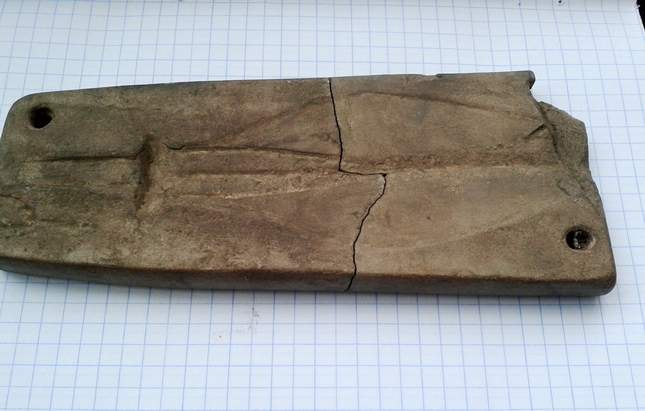 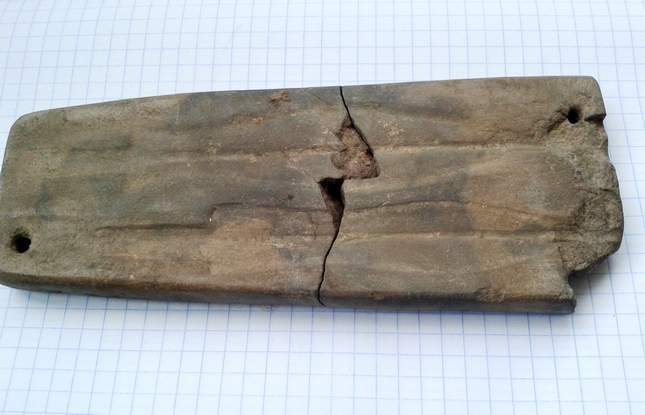 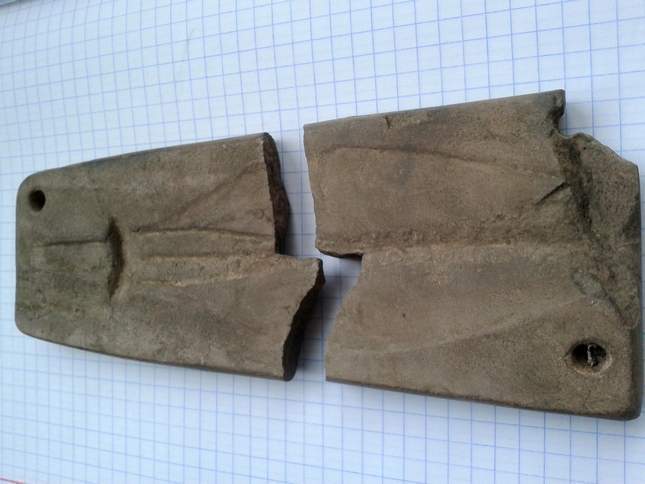 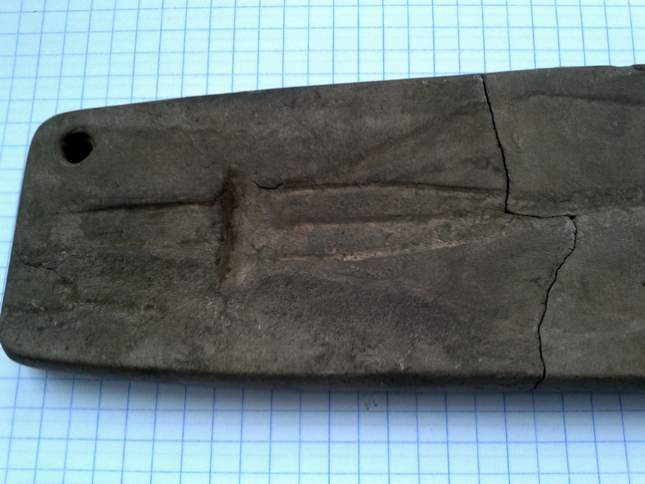 He should have poured something (e.g., gypsum) into it before selling. At least he could have seen what sort of thing had been cast in this mould. Plus, the cast would have remained as a keepsake. Instead of this… $115 have remained as a keepsake to the hunter in exchange for this mould. Can it be true that the mould, which was used for casting daggers 2,500 years ago, costs so little?!

Spadeful of coins. Such things also happen while hunting

2 Responses to The Yamna culture’s finds. Do you know what it is?