A small unattractive stone, a bit larger than 1 centimeter… If you walk past such a thing without a metal detector, you won’t even notice it. The rock accidentally came into the hands of scientists 20 years after it was found, and has been acknowledged as the strangest stone in the world. It contains mineral compounds that are distinct from anything previously studied and discovered in our solar system. Furthermore, the interstellar dust of the stone is older than the solar system itself. Just imagine…you are holding a stone in your hands, and it’s older than the sun. Want to see the photo of such an unusually unique find? 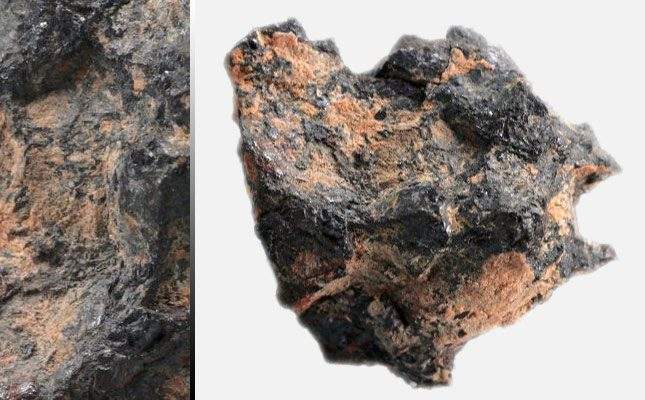 The chunk of meteor was discovered in the Libyan Desert Glass Field in Egypt nearly 20 years ago (exact date unknown). The rock contains minerals, iron, aluminum, nickel, lead, silver, microdiamonds and other elements, which is rather typical for an ordinary meteorite. And it сould well have gathered dust on a shelf in a private collection but it fell into the hands of experts recently.

In 2015, researchers analyzed Hypatia’s matrix and found a lack of silicate minerals, setting it apart from material found in the solar system. In 2018, experts concluded that mineral compounds in the stone hadn’t been known to occur on Earth, elsewhere in the solar system, or in known meteorites or comets. 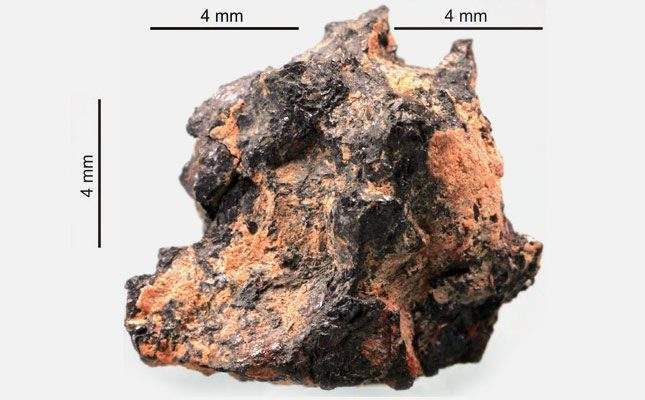 The rock also contains a high amount of very specific carbon compounds which existed… before our solar system formed.

Scientists assume that the meteorite dates back to long before the sun was born. Plus, the stone came from afar. Do you know where the Kuiper Belt is? It’s a ‘trash can’ of the solar system at a distance of 55 astronomical units from the sun, where small celestial bodies are floating freely. It’s the very space junk that left over from the formation of the solar system. And the rock had been way further out from there.

The meteorite is really unique. Scientists named it Hypatia in honor of Hypatia of Alexandria, the ancient Greek female scientist (philosopher, mathematician, astronomer), with a terrifying fate. She was murdered by a mob of monks from the nearby desert (do you remember where the stone was found?) agitated by Bishop Cyril. The madding crowd tore off her clothing and, while she was still alive, scraped flesh from her bones with sharp potsherds. Then they dragged what remained of her through the streets of the city – behaving the same way as they would have done towards most heinous criminals. In those days, it was a custom in Alexandria to drag the bodies of criminals out of the city and dispose of them beyond the city limits. The woman scientist also suffered the same fate. Today Hypatia is the extra one-of-a-kind meteorite. 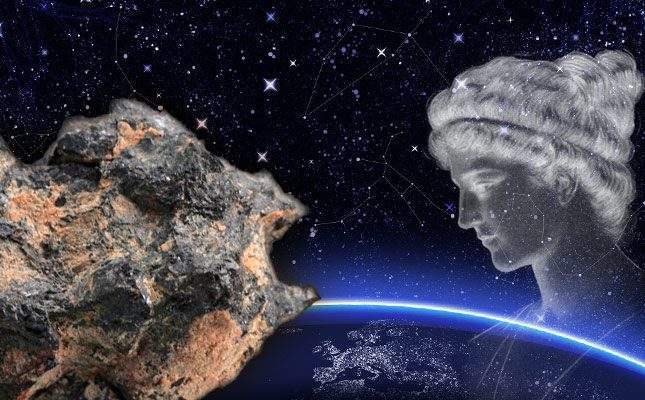 Is anyone wondering what the price of the Hypatia stone is? For instance, how much can it cost in ‘quite terrestrial’ dollars? All content related to meteorites, and meteorite hunting with or without a metal detector, is collected here. By the way, do you know that it’s possible to search for meteorites using a stick? It’s an easy task, anyone will be able to meet this challenge!

15 Responses to The world’s strangest stone. The discovery recognized by scientists (photo)