Here’s a photo report of disassembling the Makro and Nokta wireless headphones. These are compatible with the Makro Racer 1, Makro Racer 2 (with a dongle to be inserted into the control box) and Nokta Impact 1, Nokta Impact 2 machines (without a dongle). Plus, a teardown of the dongle used in the Racer detectors. 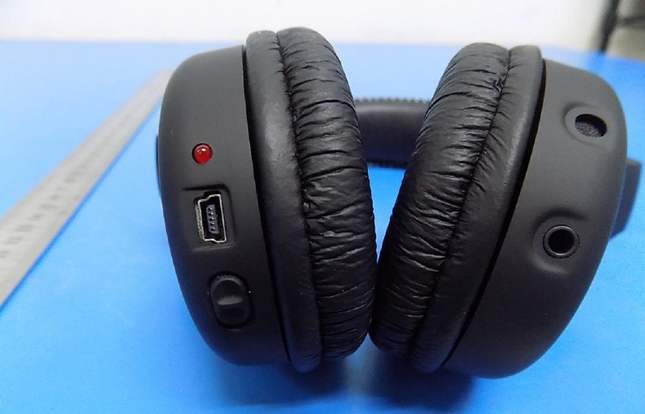 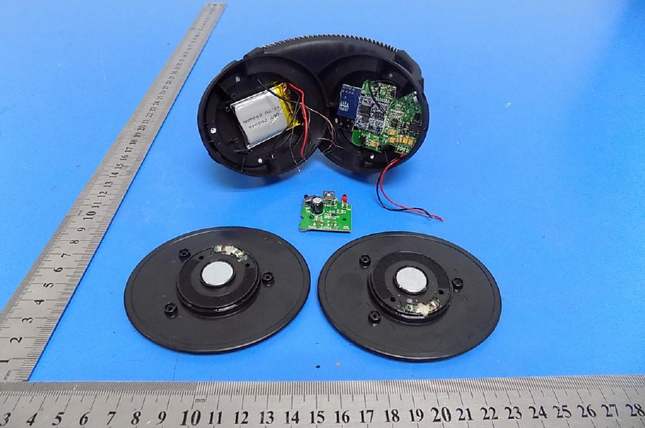 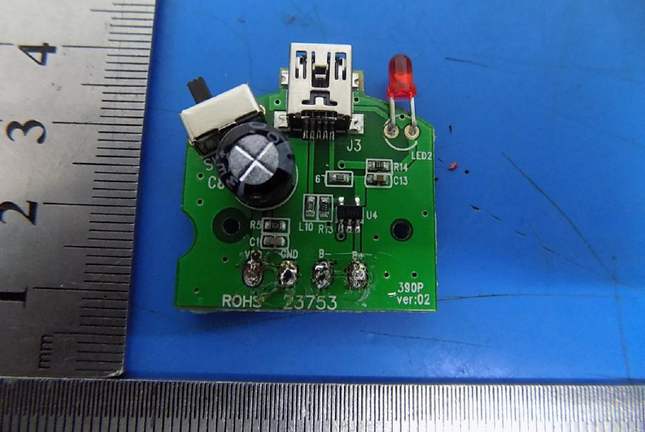 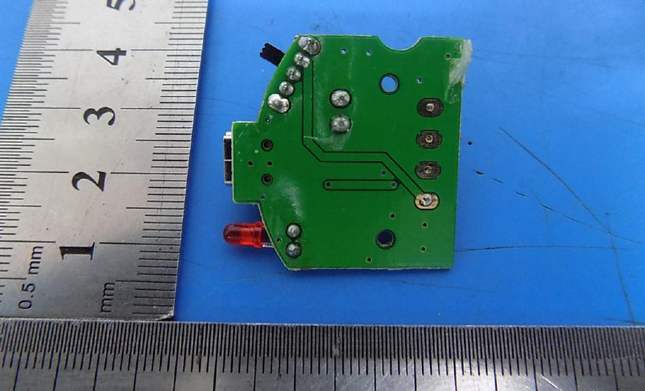 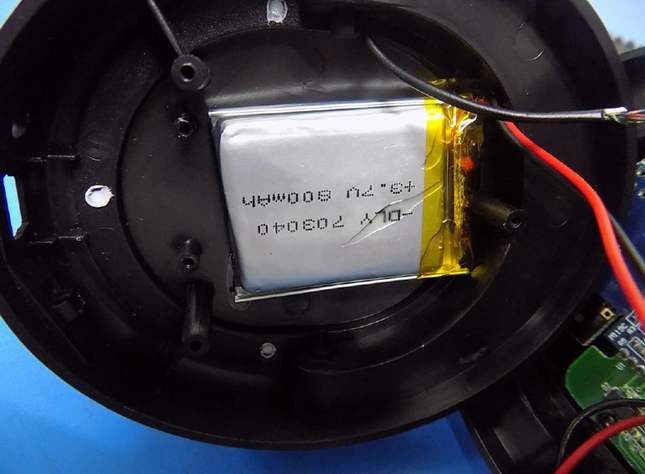 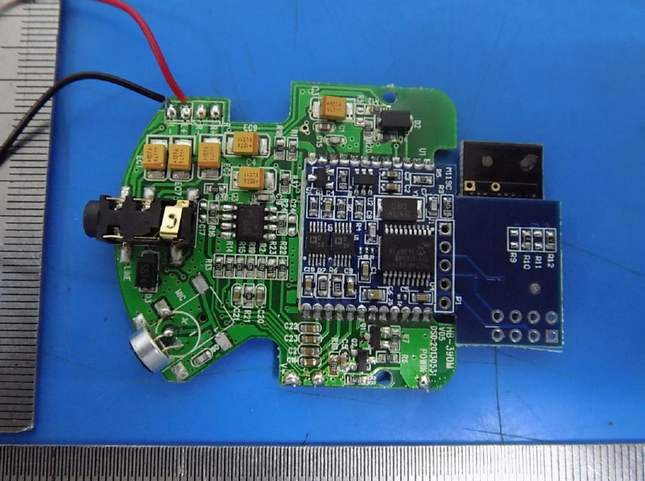 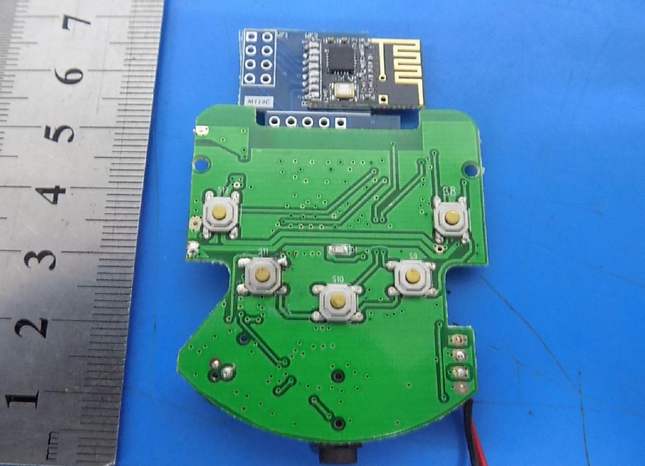 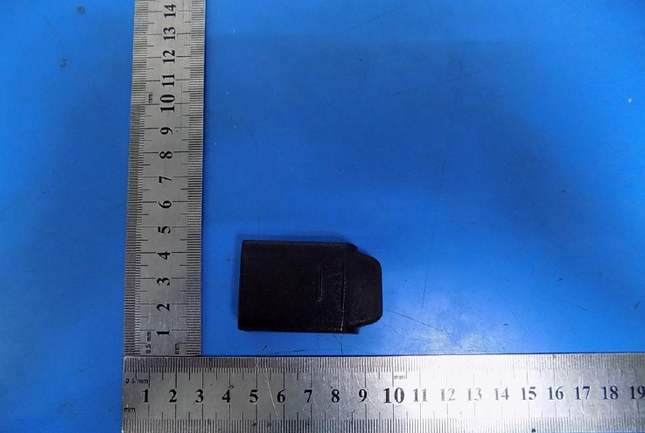 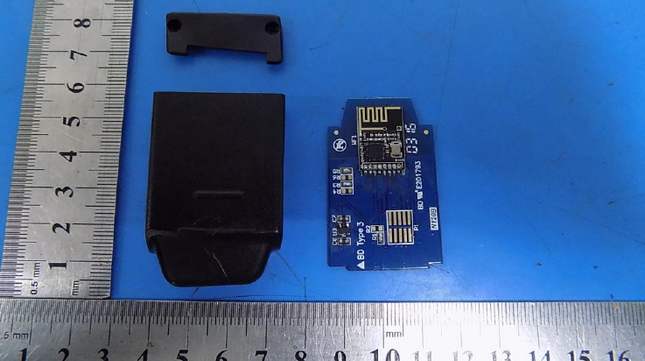 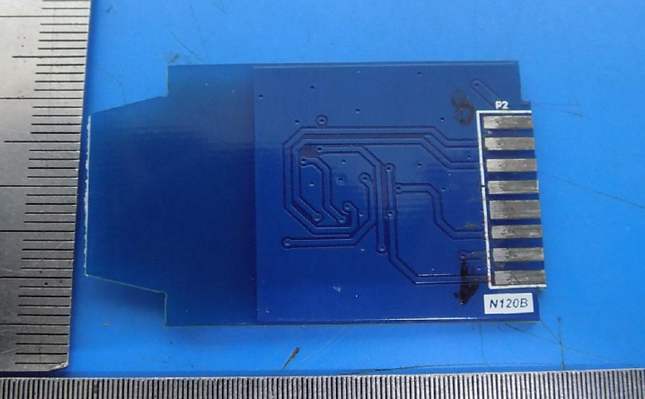 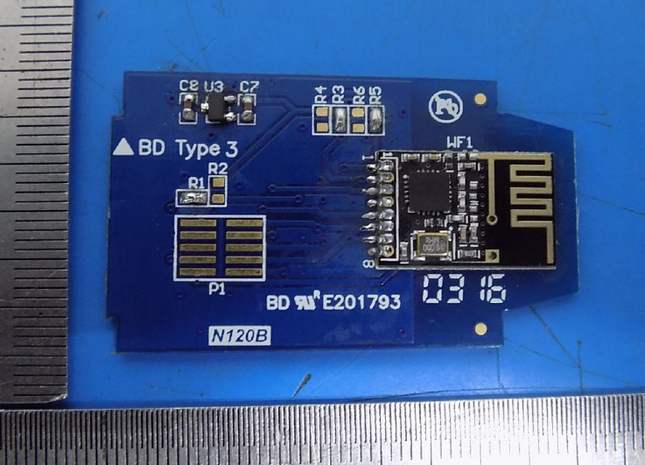