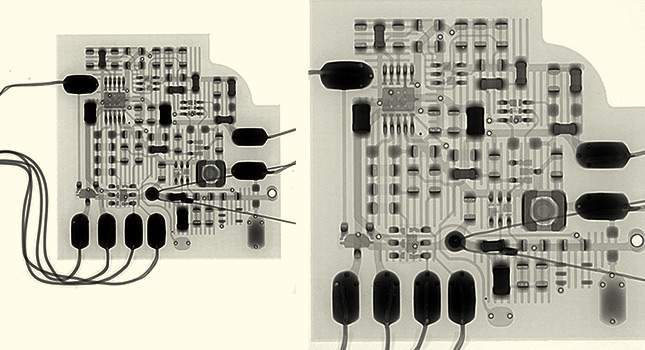 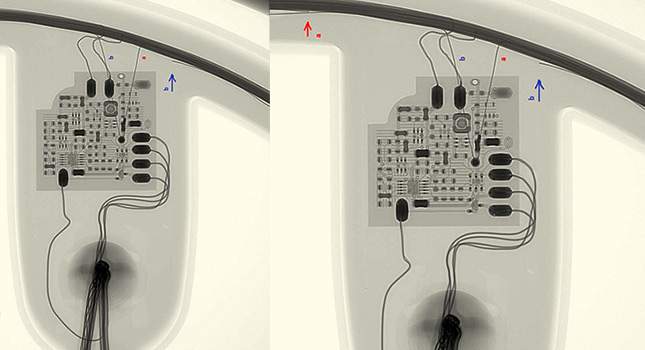 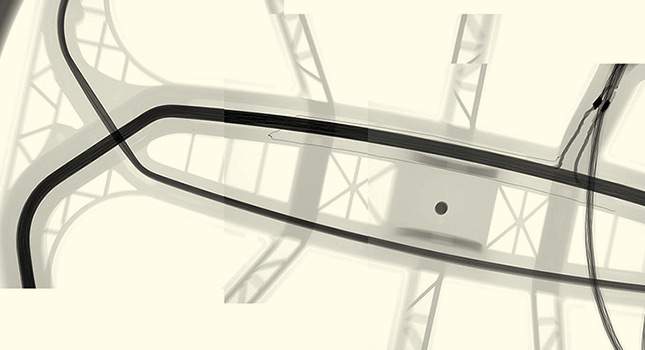 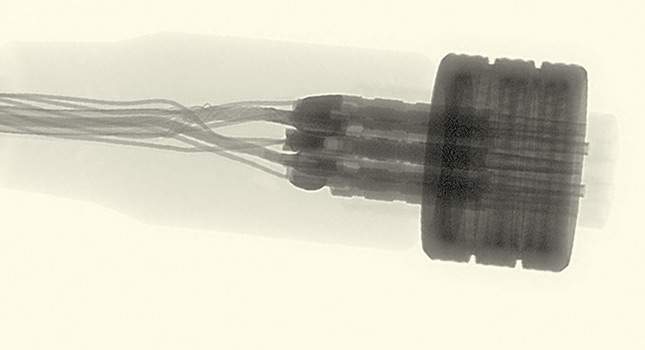 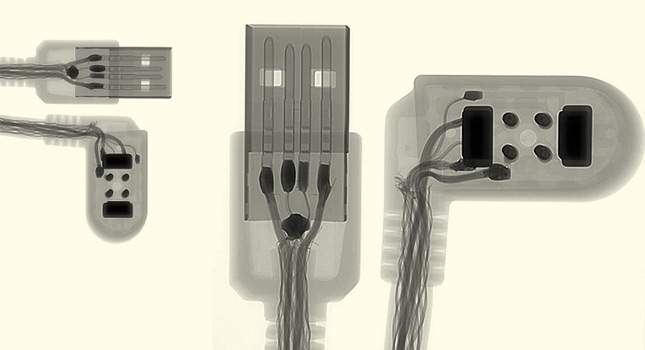 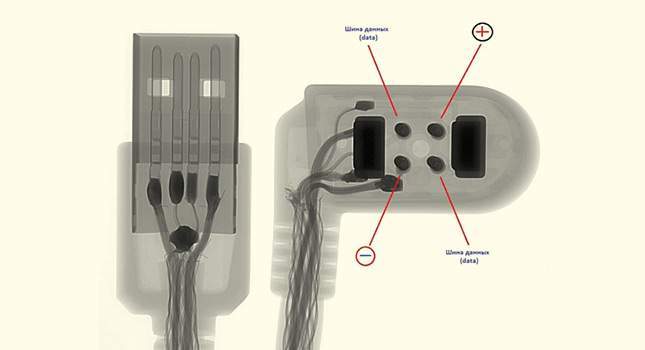 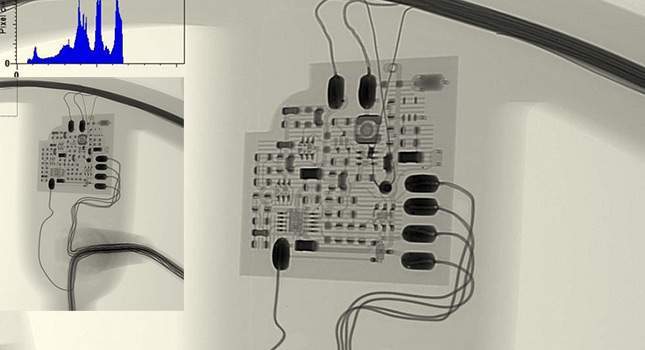 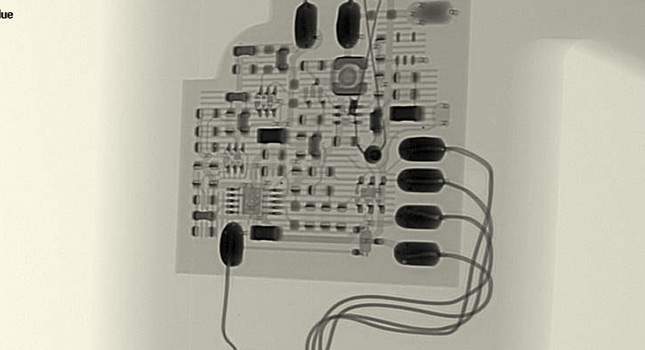 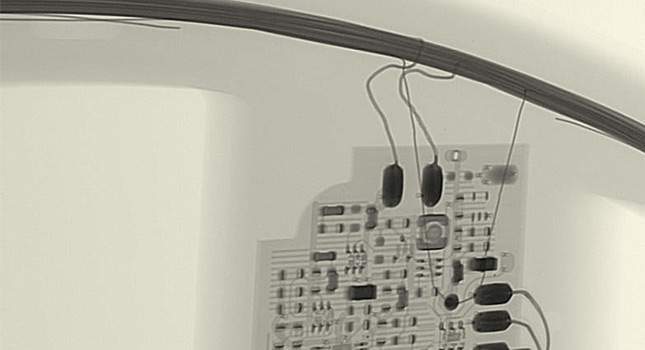 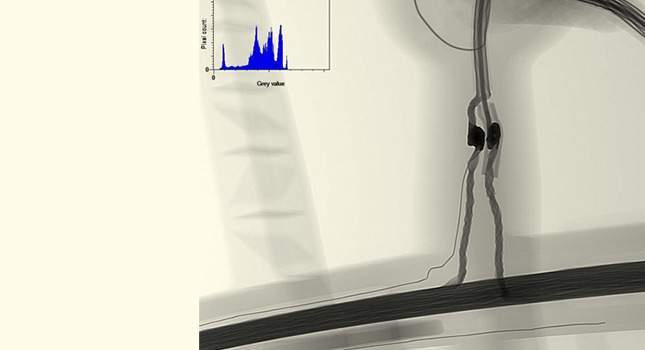 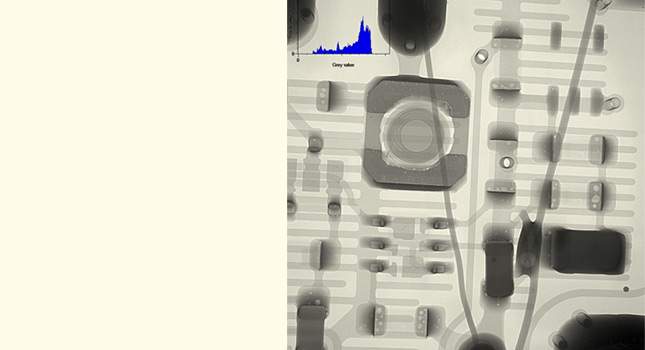 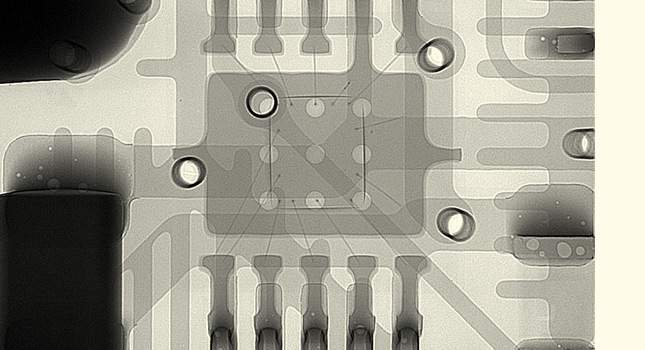 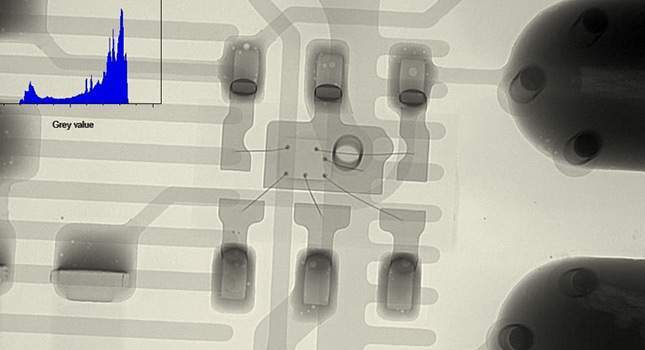 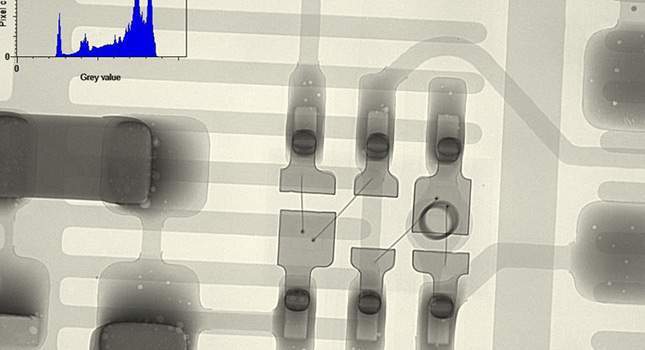 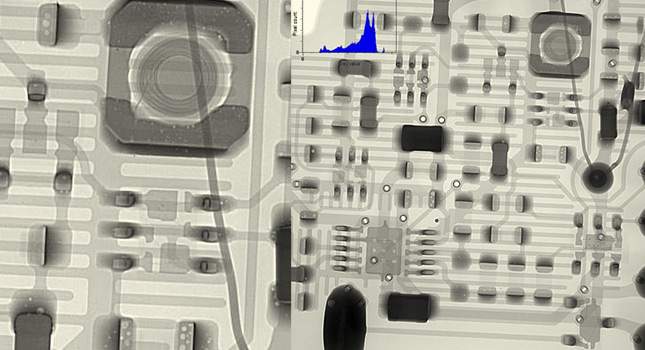 8 Responses to Minelab Equinox Coil X-Ray. Is it really the half of machine?