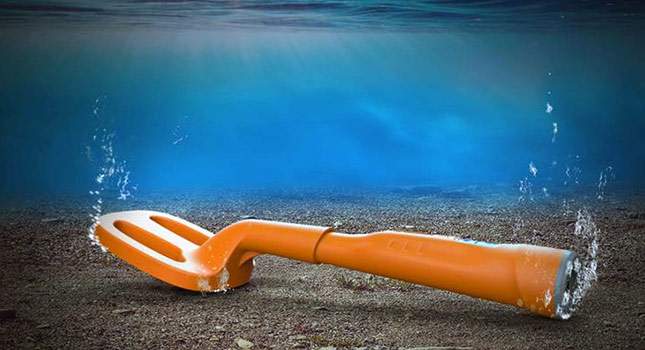 Without any doubt, the new Deteknix Scuba Tector is launched with the aim of enticing the Vibra Tector 730 users. The main displeasure of the latter is insufficient detection depth. Time will show whether the Deteknix Scuba Tector can take its place among other metal detectors on the market. 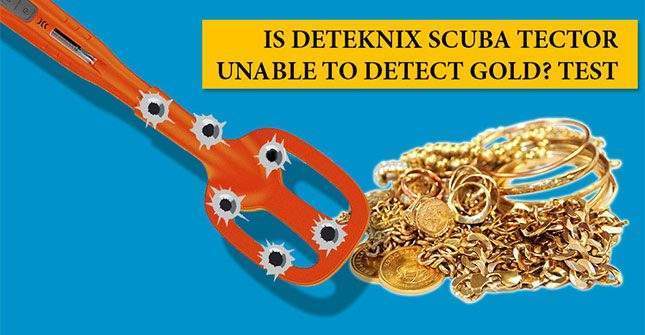 All about a Deteknix Scuba Tector, the new product 2017, is collected here. The general section related to Deteknix is here.