Do you often touch the find with a shovel? But if you are expecting to pick your treasure hunting jackpot out of the hole? See the photos: an amazing item discovered by an ordinary treasure hunter. 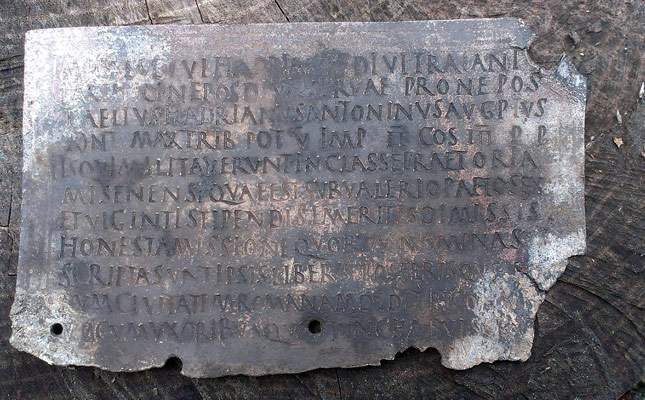 Found: Roman military diploma. Made of bronze. According to estimates by experts, there are only a few of the similar finds known in the world. 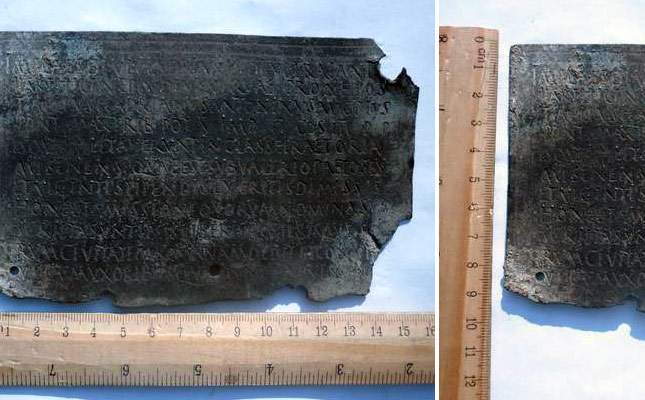 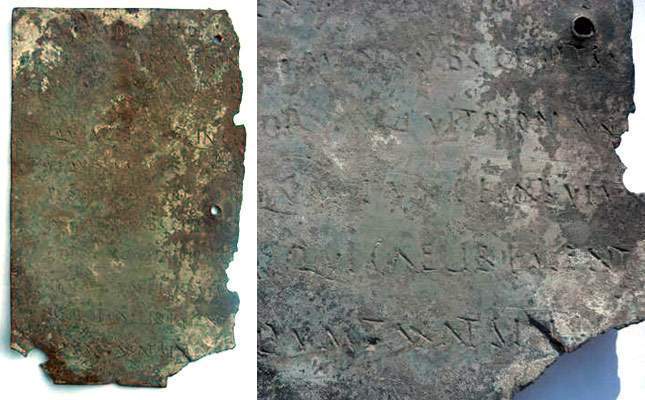 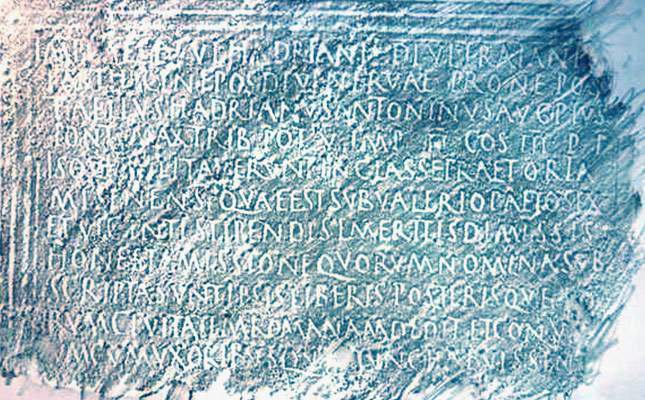 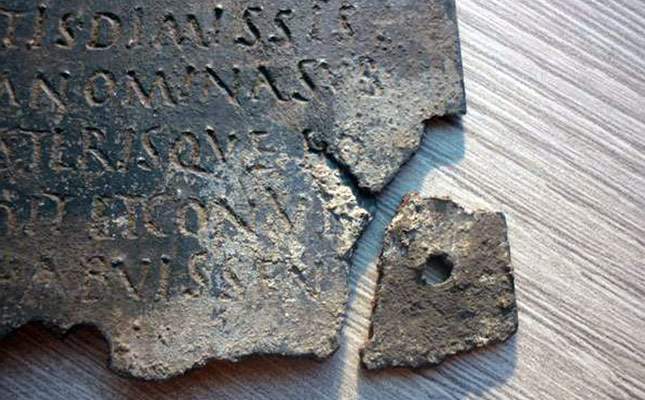 In the past, people knew how to make documents, didn’t they? Done for a full due! And what is your passport made of? Will it survive a thousand-year-lying in the soil? That discovery was sold for $5,393 at illegal auction. For more finds, see here. Happy hunting to all!