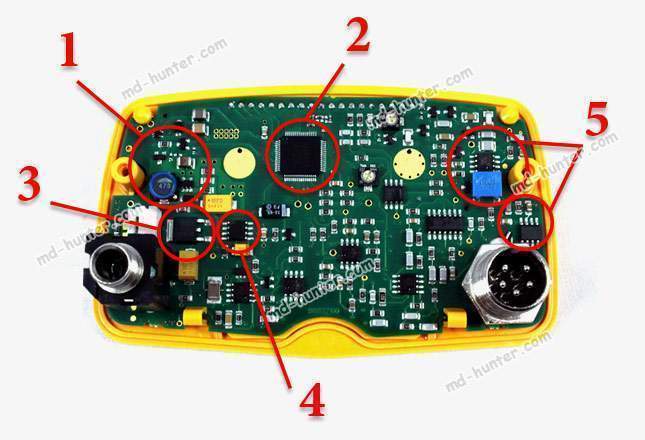 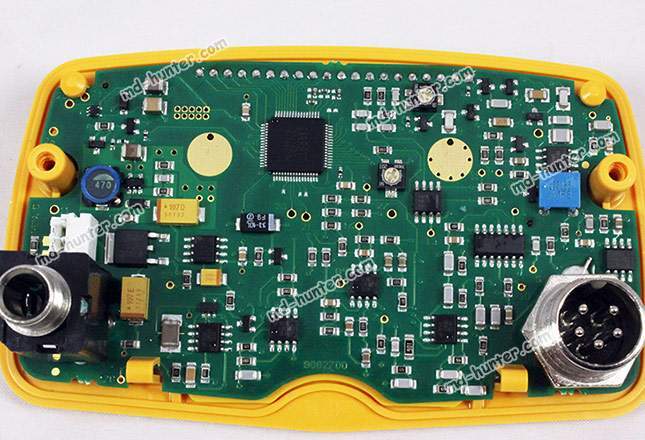 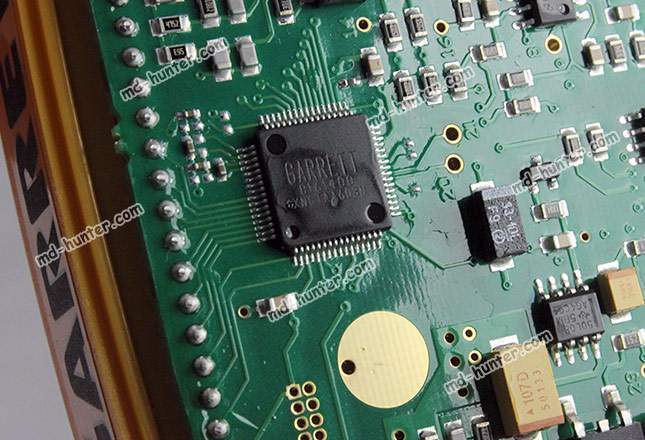 4 Responses to Opening the Garrett ACE 300i. What’s new under the bonnet?