The Chinese have rolled out a NEW 2015… A Garrett Euro ACE fake green in color. It’s a good thing that Grandpa Garrett will no longer see it. And it’s yet another signal sent to his son – time to update the Garrett ACE! 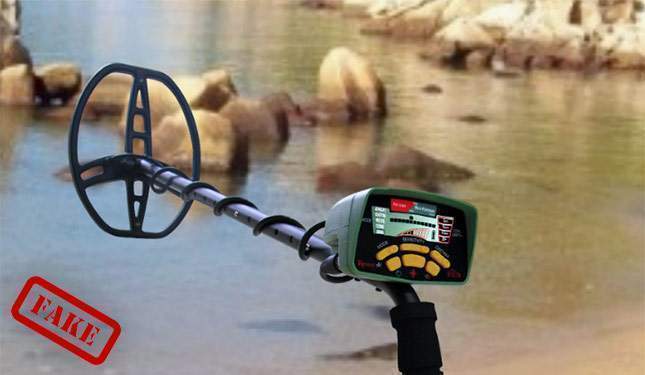 Here’s the Raider MD 6350 (copy of the Garrett Euro ACE) with not yellow, but green housing. By the way, parents of the famous Ace were also green. Is it a hint? 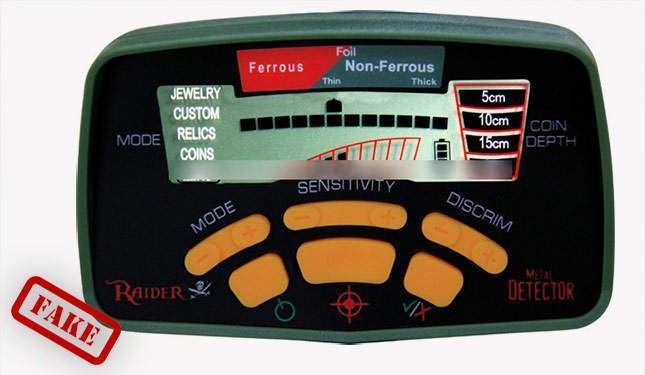 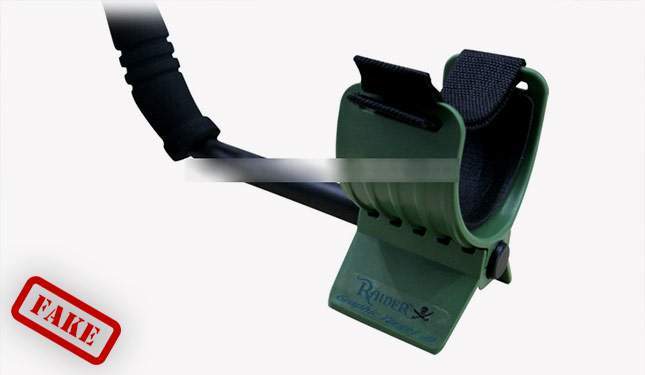 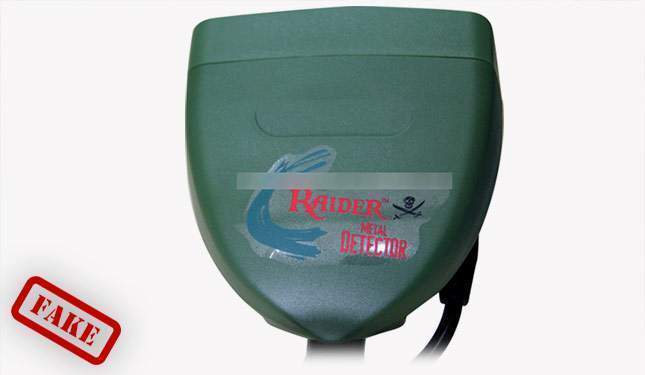 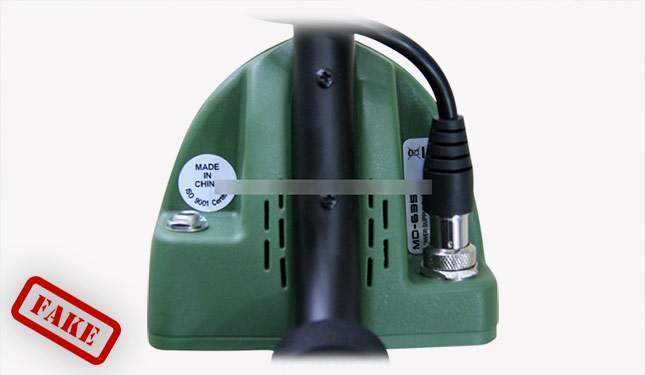 All about metal detector fakes is here. This autumn Garrett is expected to roll out the new products. There is a high probability that the Garrett ACE model range will be changed. Also, updating will touch the Garrett GTI 2500 (will it be the GTI 3500?).

I think Garrett will act in such a way… In autumn, it will show an intriguing video. And in January, it will demonstrate the new products in whole at CES 2016. We are waiting!