Opening the Garrett AT MAX. What’s inside the machine

Here’s how to dismantle the Garrett AT MAX: what can be removed (unscrewed) and what is non-removable. This pictorial report will come in useful if you have to repair your machine. Also, below you can find the Garrett AT MAX circuit diagram. Have a lucky repair! 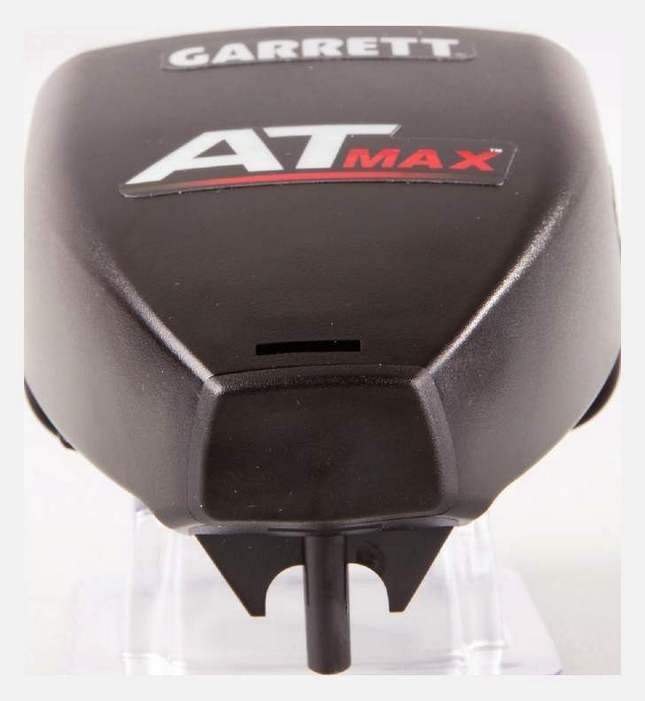 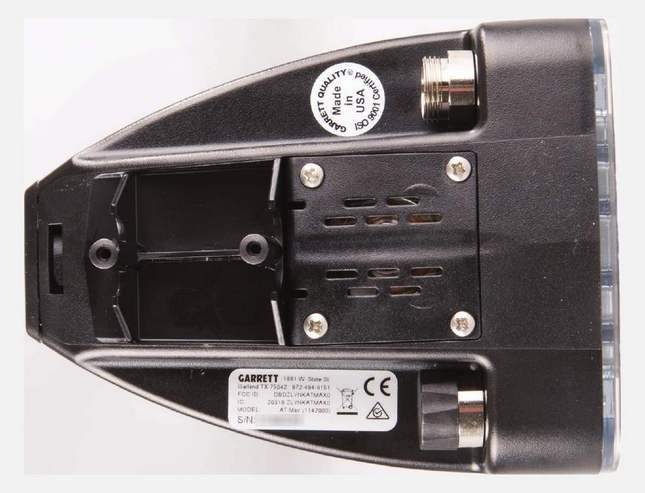 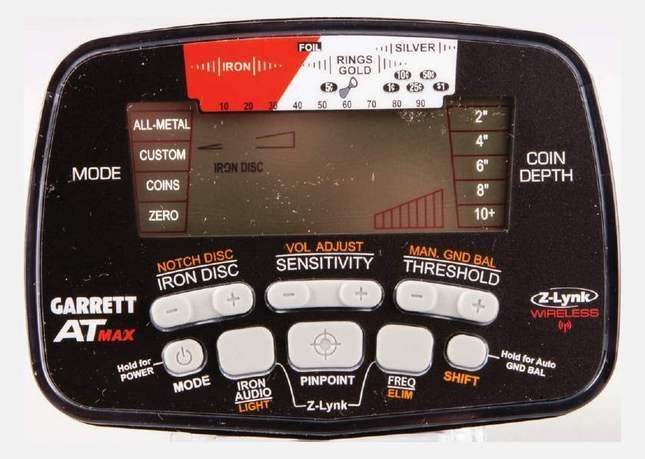 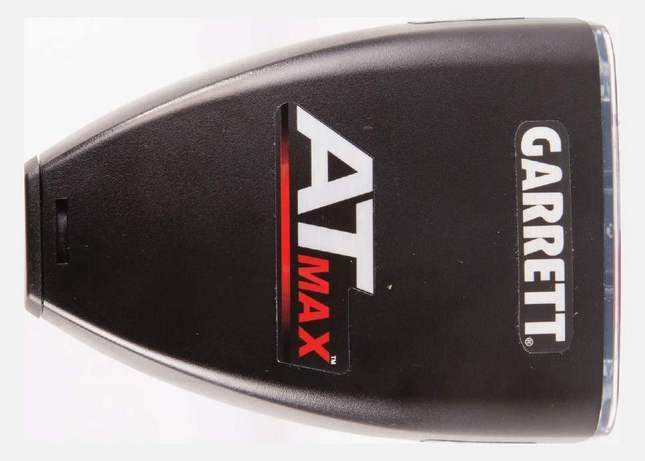 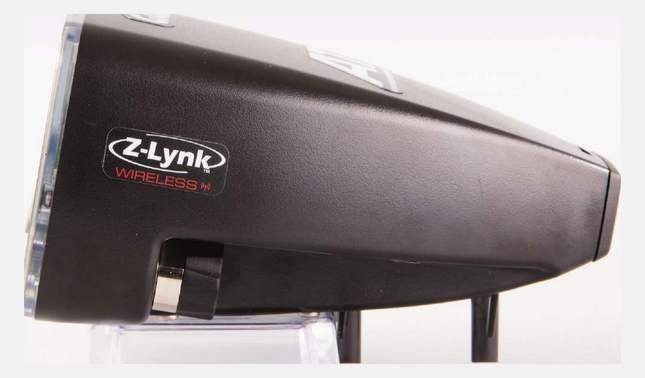 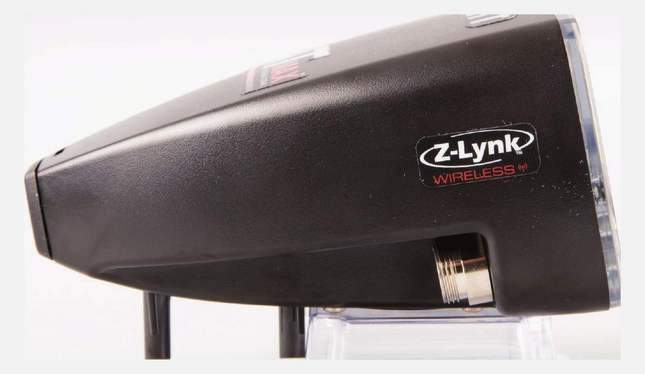 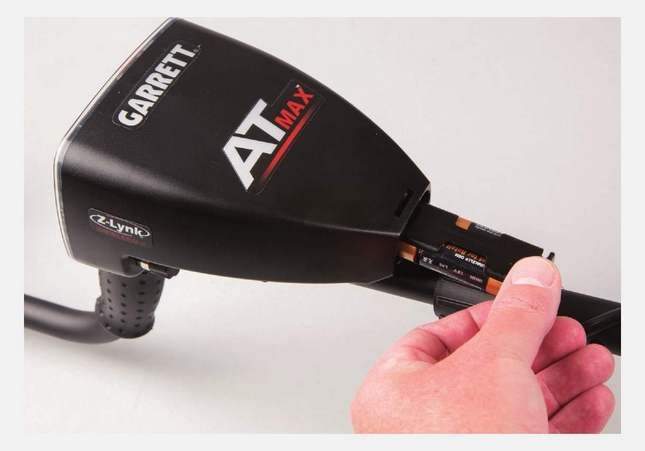 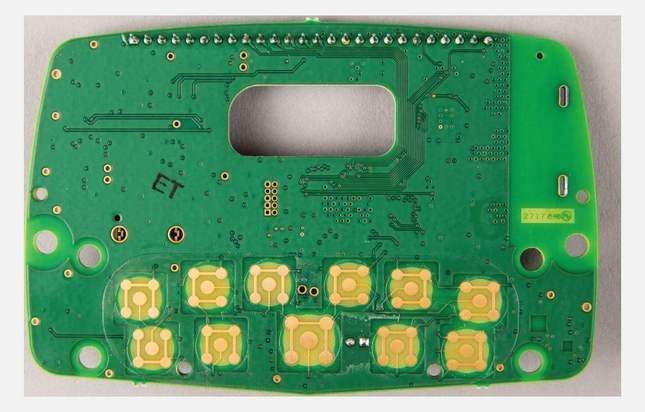 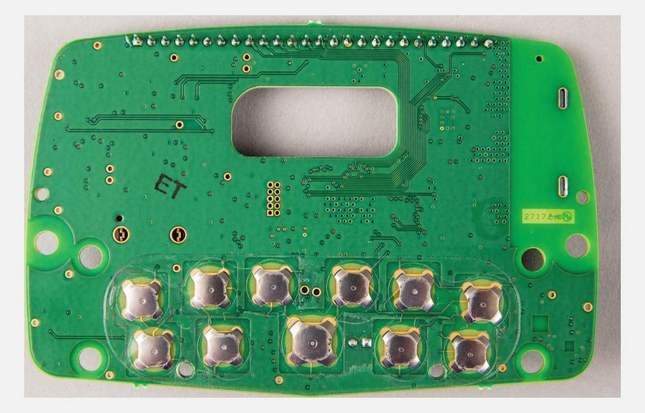 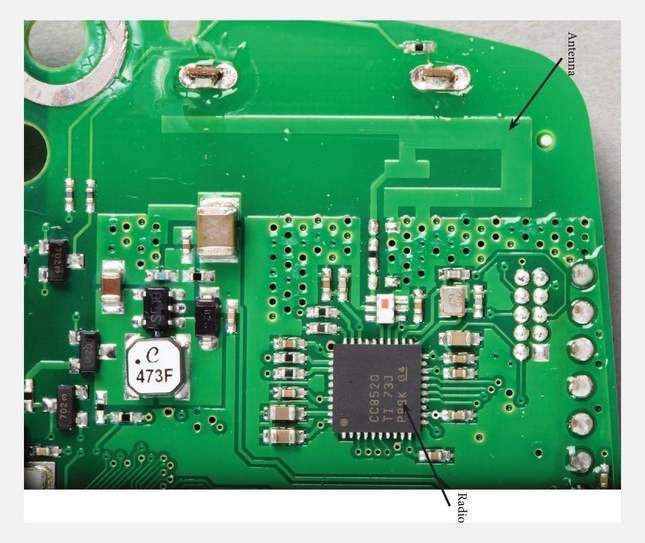 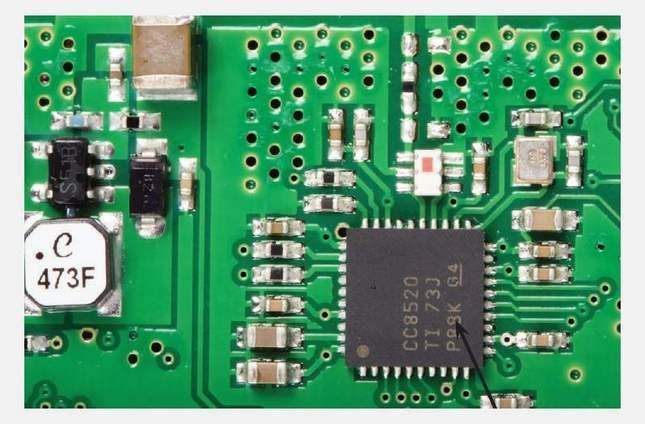 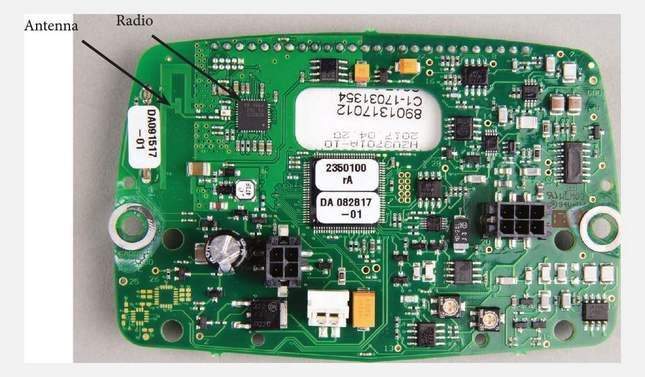 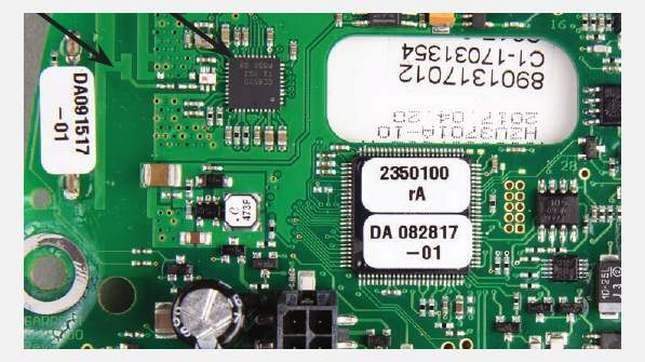 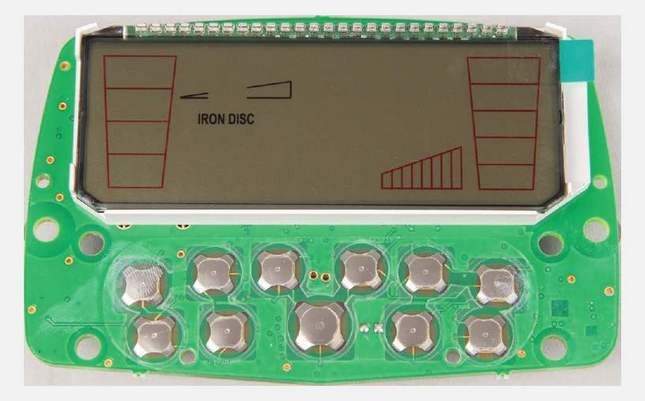 Other info about the Garrett AT MAX is collected here (news, tests, comparisons, reviews and opinions) and on Knowledgebase pages. There you can find things you should know before buying this device. The experience of others will help you save your time and money.

4 Responses to Opening the Garrett AT MAX. What’s inside the machine