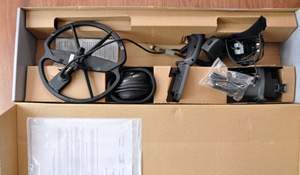 A GTX3030 metal detector appeared on Chinese websites. It’s strange but this one looks a bit similar to the already existing Minelab CTX 3030. Don’t pay attention, it’s just a coincidence. There is another name and no Minelab logo. So what claims can be made against the Chinese manufacturer? Minelab’s machine was released in 2012 whereas the release date of the Chinese-made unit is 2018. In addition, Minelab’s device costs $2,400 whereas the new Chinese product is priced at $198. I wonder whether Chinese could really fake the Minelab CTX 3030? Or they are selling e-waste in the likeness of a detector? END_OF_DOCUMENT_TOKEN_TO_BE_REPLACED 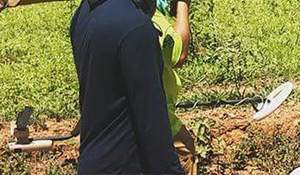 The latest trend among MD manufacturers now is showing how their new product testing is being conducted. So it isn’t enough to simply announce something like the Minelab Go-Find shaft is approved by MD enthusiasts, like Minelab does. It should be at least 100 test men on all continents of the world who will try out absolutely every situation you can think of… A guy who conducts tests for White’s has revealed, either accidentally or intentionally, their new machine. Are you willing to see the first photo of White’s novelty? END_OF_DOCUMENT_TOKEN_TO_BE_REPLACED 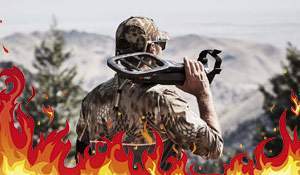 Minelab has released the new metal detectors 2017 – Minelab Go-Find 22, Minelab Go-Find 44, and Minelab Go-Find 66. Each of the three new models comes in two color options… So it appears that there are 6 new products? END_OF_DOCUMENT_TOKEN_TO_BE_REPLACED 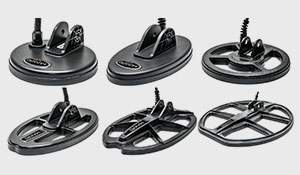 The Makro Kruzer and Makro Multi Kruzer coils are interchangeable. A stock coil for both machines is a Makro 11 DD. The Makro Gold Kruzer comes with its own coils that aren’t compatible with other Kruzer units (but maybe these ones work with the Makro Gold Racer?). Also, the Gold Kruzer package includes 2 coils. END_OF_DOCUMENT_TOKEN_TO_BE_REPLACED 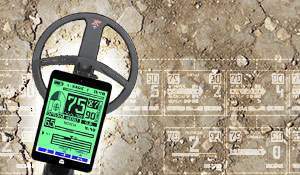 If hellish trash happens in a metal detecting world, it’s almost always connected with XP. And it will get even worse – the manufacturer is preparing a revolution in the class of very cheap machines. There is a scary tale to tell among the XP Deus owners… Once upon a time, one guy installed the XP GO Detect app on his smartphone. And a miracle happened! END_OF_DOCUMENT_TOKEN_TO_BE_REPLACED