It doesn’t matter to Chinese what they produce, especially if you are ready to buy it. Here is, for instance, a new product 2018 – Chinese-made fake Teknetics G2 with a… Garrett 8.5?11 DD coil. Isn’t it cute? The package also includes the Garrett locking collars and a strengthened armrest (counterfeit parts). Some hybrid fake, eh? 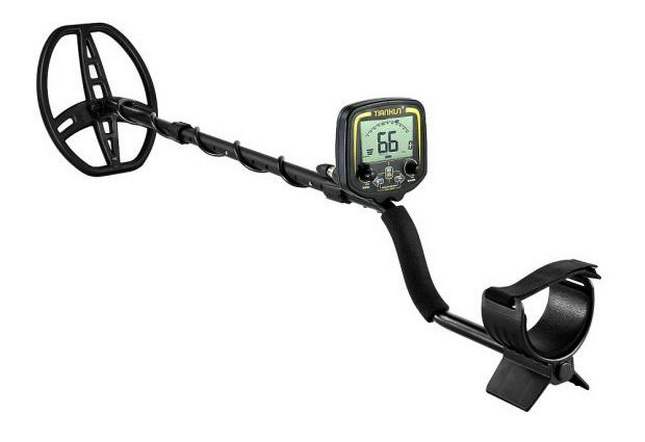 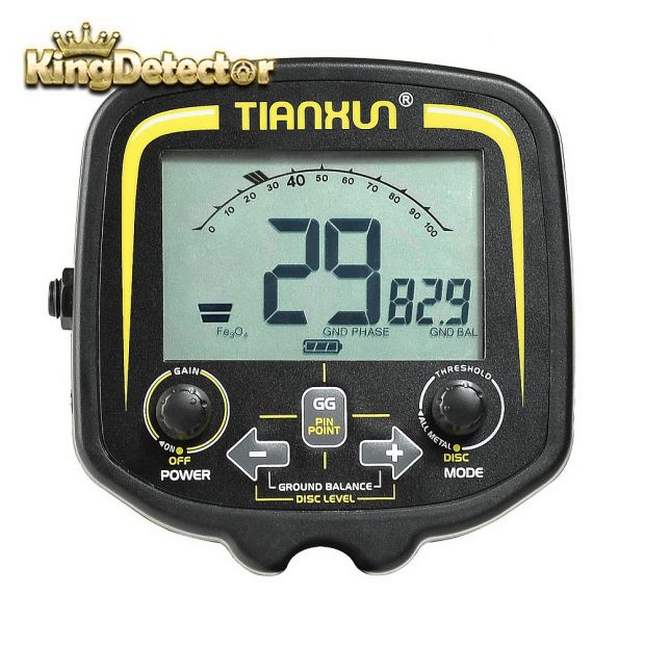 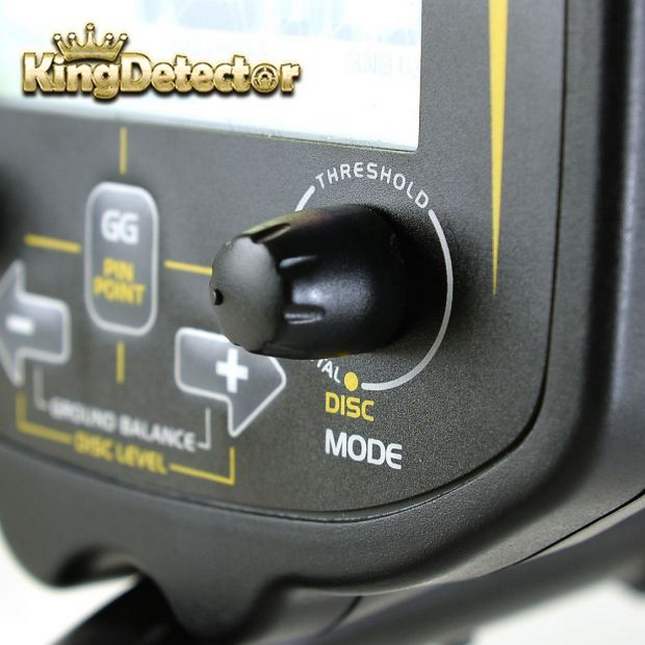 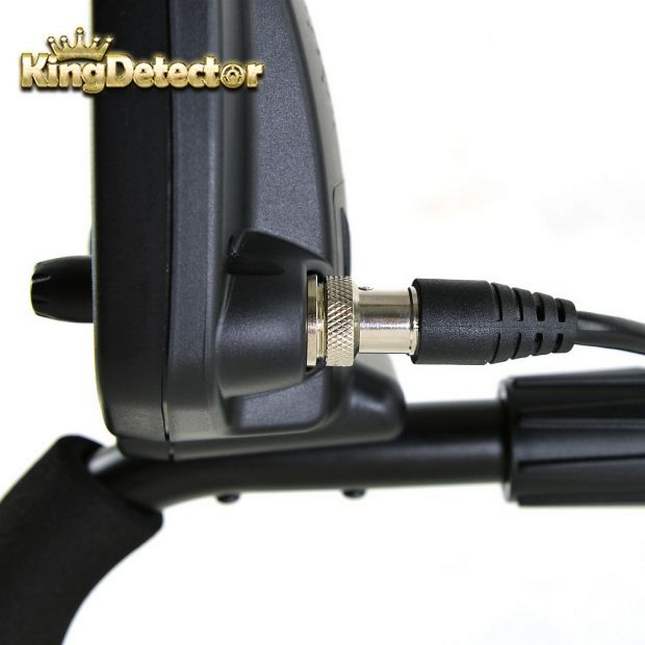 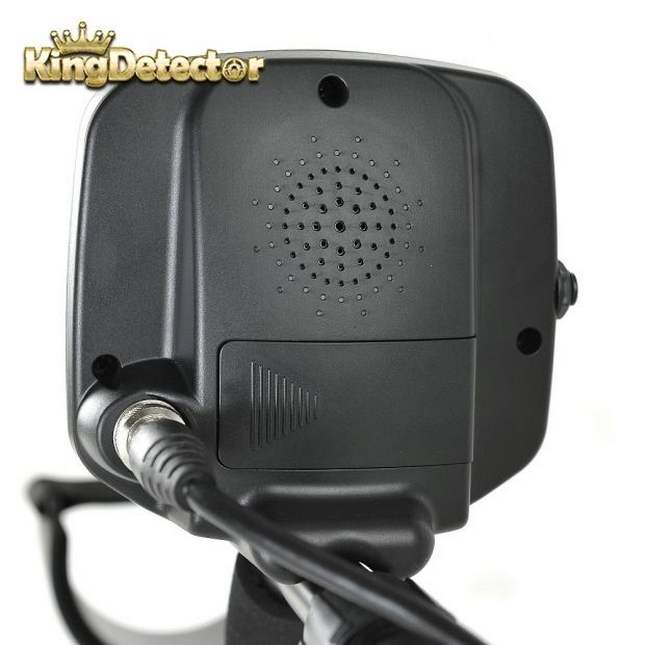 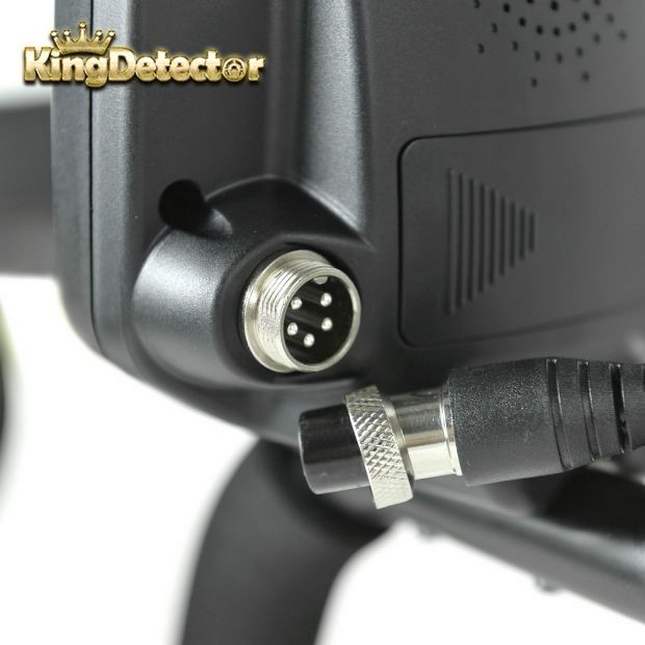 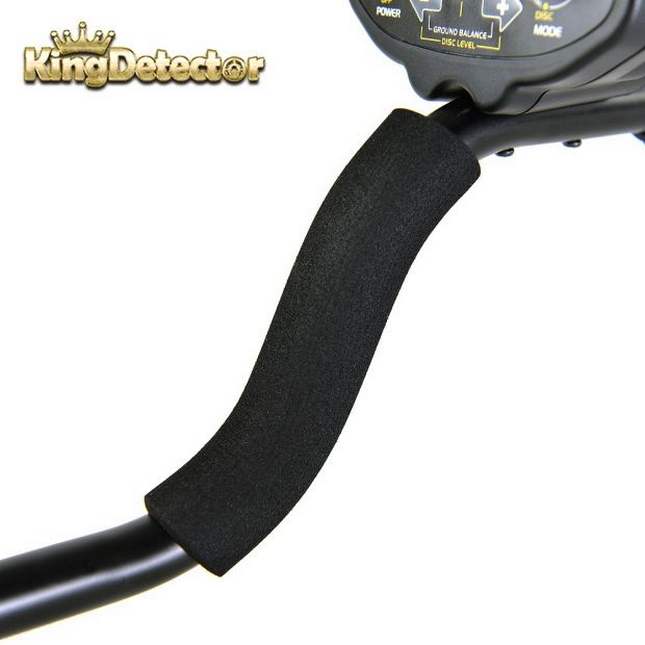 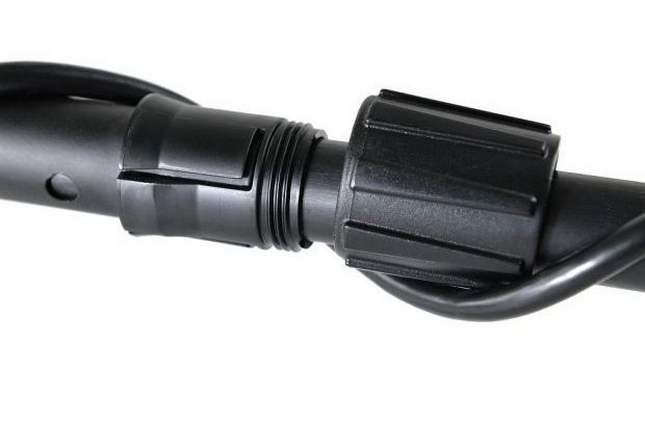 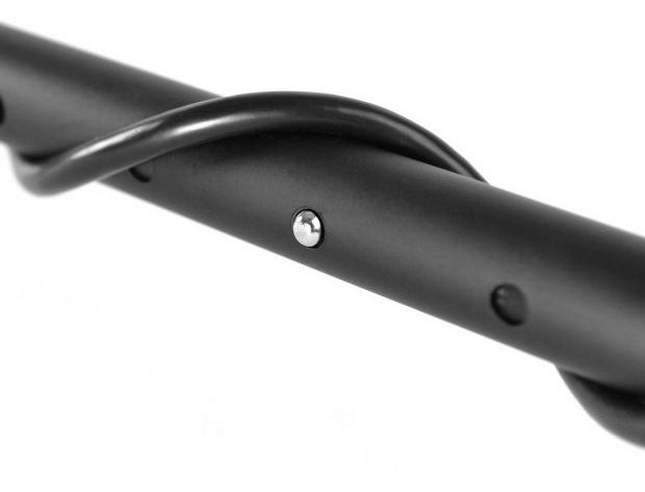 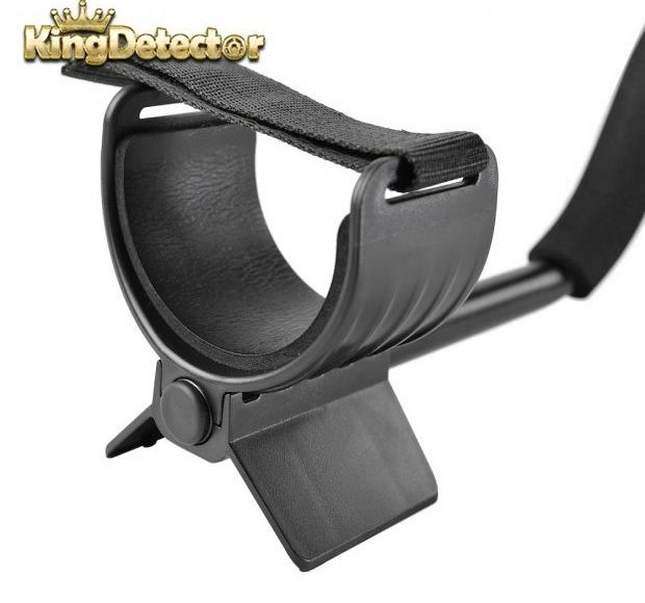 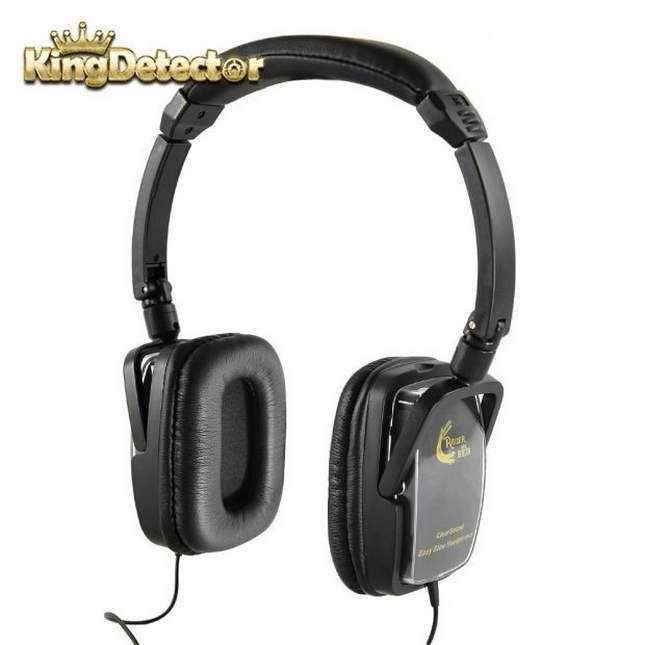 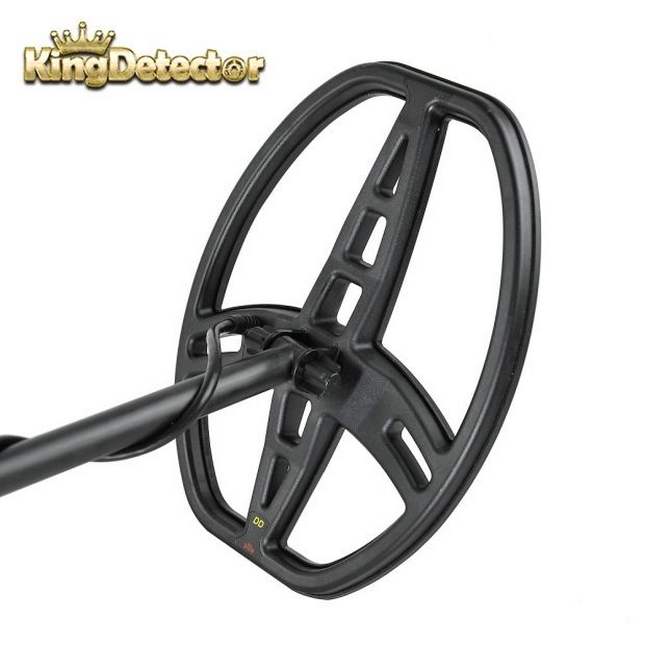 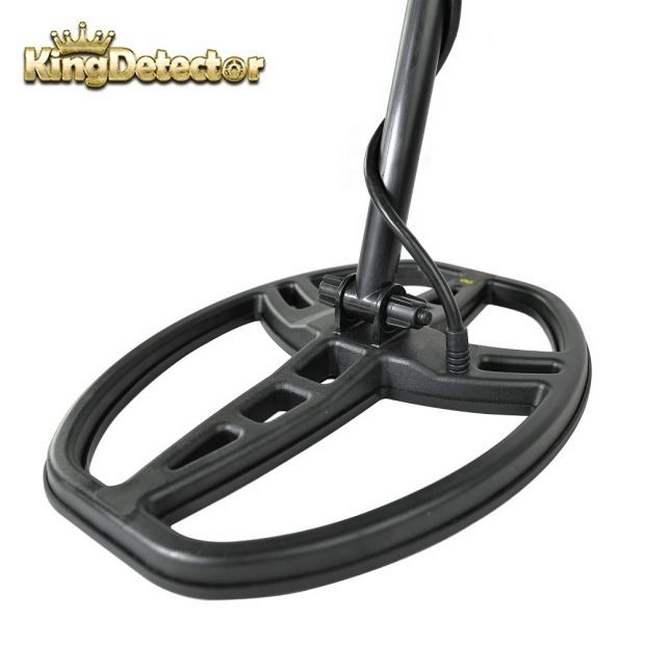 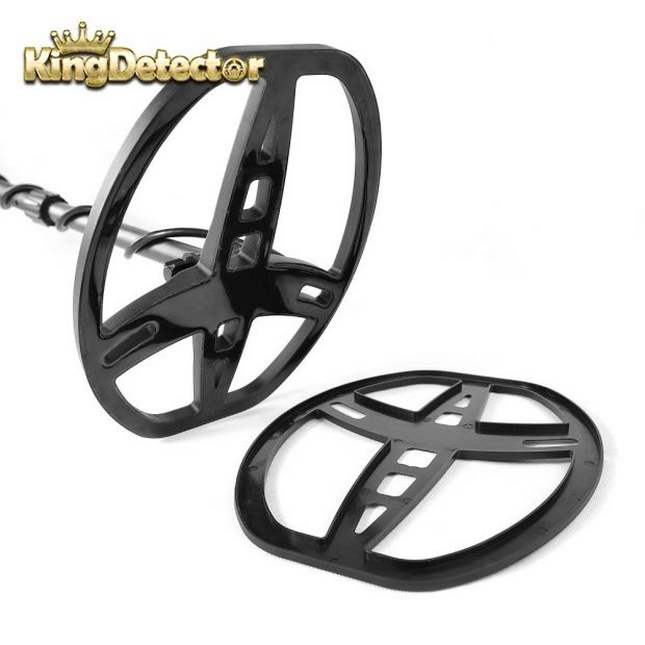 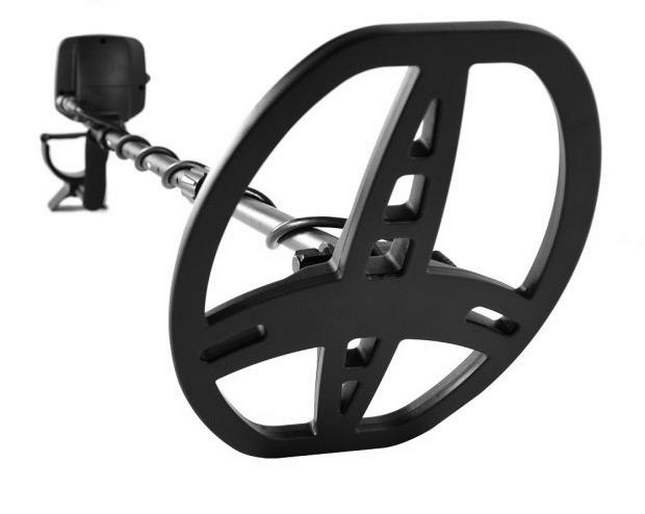 Other info about the Teknetics G2 is collected here (news, tests, comparisons, reviews and opinions) and on Knowledgebase pages. There you can find things you should know before buying this device. The experience of others will help you save your time and money.